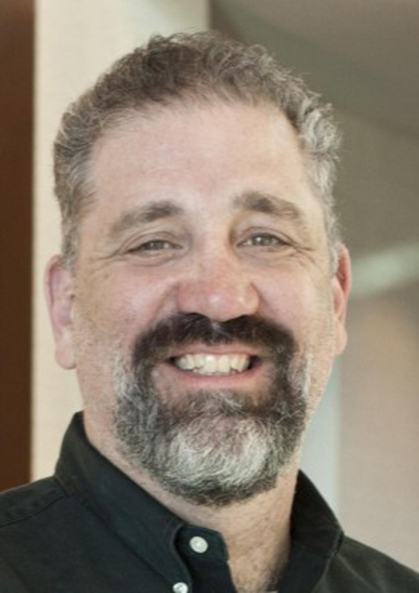 Steve Olenski is a highly-trusted counselor, advisor, strategist, sounding board, ghostwriter, and confidant to chief marketing officers the world over. Working with CMOs of ALL sized brands, from the Fortune 500 to startups and all points in between. A journalist at Tier One publications such as Forbes, Business Insider, AdAge, Adweek. Today & ESPN.

Like his older siblings, Steve Olenski began his professional career in the supermarket industry where he learned the value of rolling up his sleeves and getting one’s hands dirty. Eventually migrating to the white-collar world, Steve never forgot his blue-collar roots and “getting dirty” and putting in a hard day’s work.

Having never graduated college nor taking a writing course in his life, Steve fought his way to working in marketing departments of the biggest brands in the world including Oracle as well as creative director on the agency side. Moreover, Steve earned a place among the world’s most influential journalists and writers having written for many leading publications for over 15 years including Advertising Age, Adweek, Business Insider and Forbes.

Over that time he has amassed a close network of executives and thought leaders that are second to none. He has been referred to as “The Distiller of Truth” and “The CMO Whisperer” by the former CMO of Walmart and Prudential. The former CMO of the Grammys calls him “…one of marketing’s definitive authorities” while the former CMO of PayPal says of him “I value his partnership, skillset and experience. He is truly in “rarified air” for he has achieved unrivaled respect and trust among those in the c-suite. His diverse background – ranging from the agency side where’s served in many roles including creative director, and copywriter to his current role as Communications Director at Oracle.

No one is more attuned to the state of marketing and advertising than Steve.