Click here to listen to our Podcast with Bob Hoffman

Bob is the author of four Amazon #1 selling books about advertising. He is also one of the most sought-after international speakers on advertising and marketing.

One of his books, “BadMen: How Advertising Went From A Minor Annoyance To A Major Menace” exposed many of the dangerous data abuse practices that are now making international headlines. It was selected “Best of Marketing 2017”.

He is creator of the popular “The Ad Contrarian” blog and newsletter, named one of the world’s most influential marketing and advertising blogs by Business Insider.

Bob has been the ceo of two independent agencies and the U.S. operation of an international agency. In 2012 he was selected “Ad Person of the Year” by the San Francisco Advertising Club.

He has served on the boards of the Advertising and Marketing International Network, the Foundation for Osteoporosis Research and Education, and the PGA Foundation of Northern California. He spent one year as Special Assistant to the Executive Director of the California Academy of Sciences.

Bob has been invited to give keynotes at events and conferences in Argentina, Australia, Austria, Belgium, Czech Republic, Denmark, Estonia, Finland, France, Germany, Ireland, Lithuania, New Zealand, Norway, Poland, Russia, Spain, Sweden, Switzerland, UK, and all over the US and Canada. 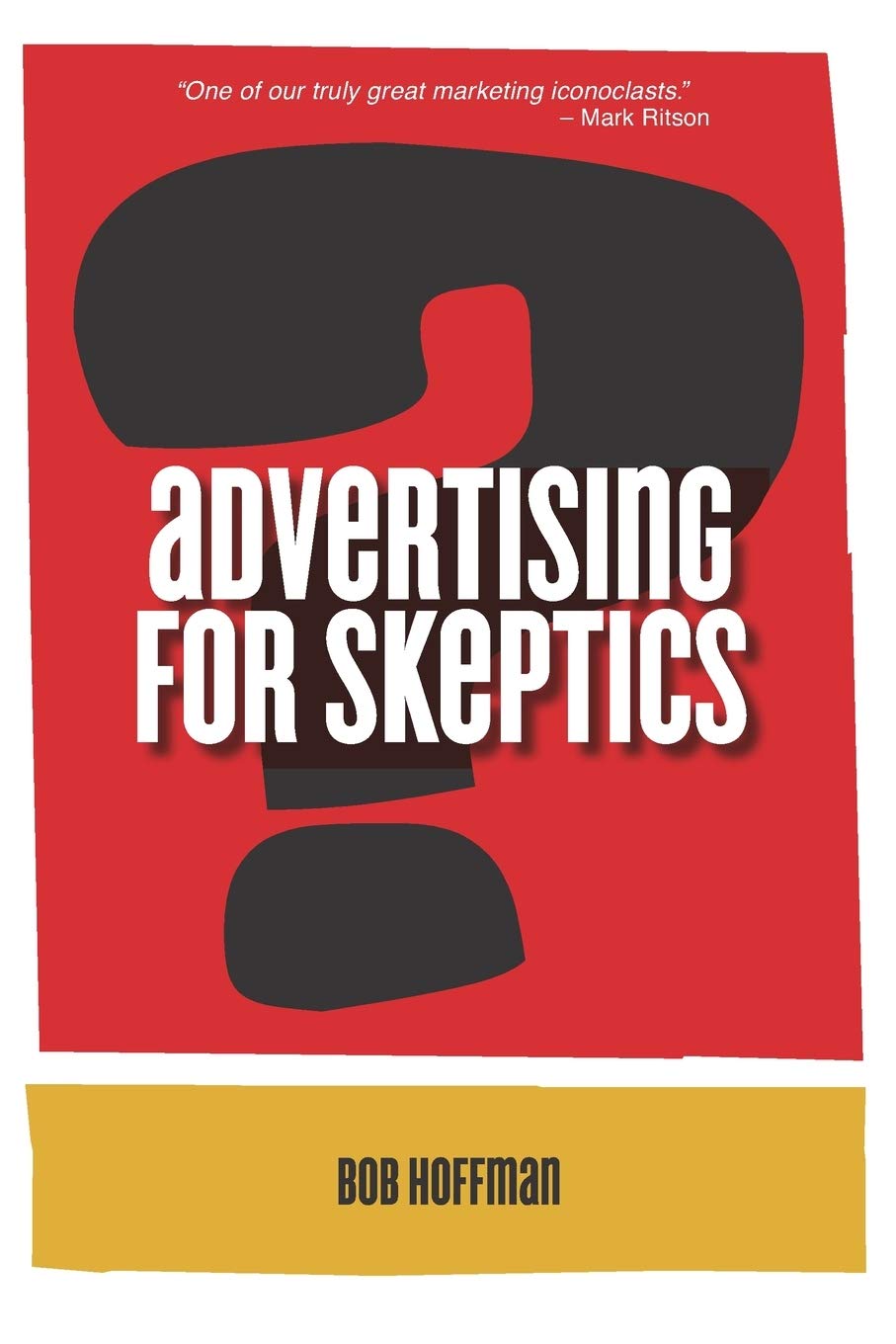 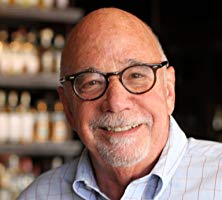 Members of NYDLA: Email the receipt from your book purchase to hoffman@NYDLA.org and we shall credit your NYDLA membership fee one month (a $25 value). Fill out this form to purchase the book from Amazon.