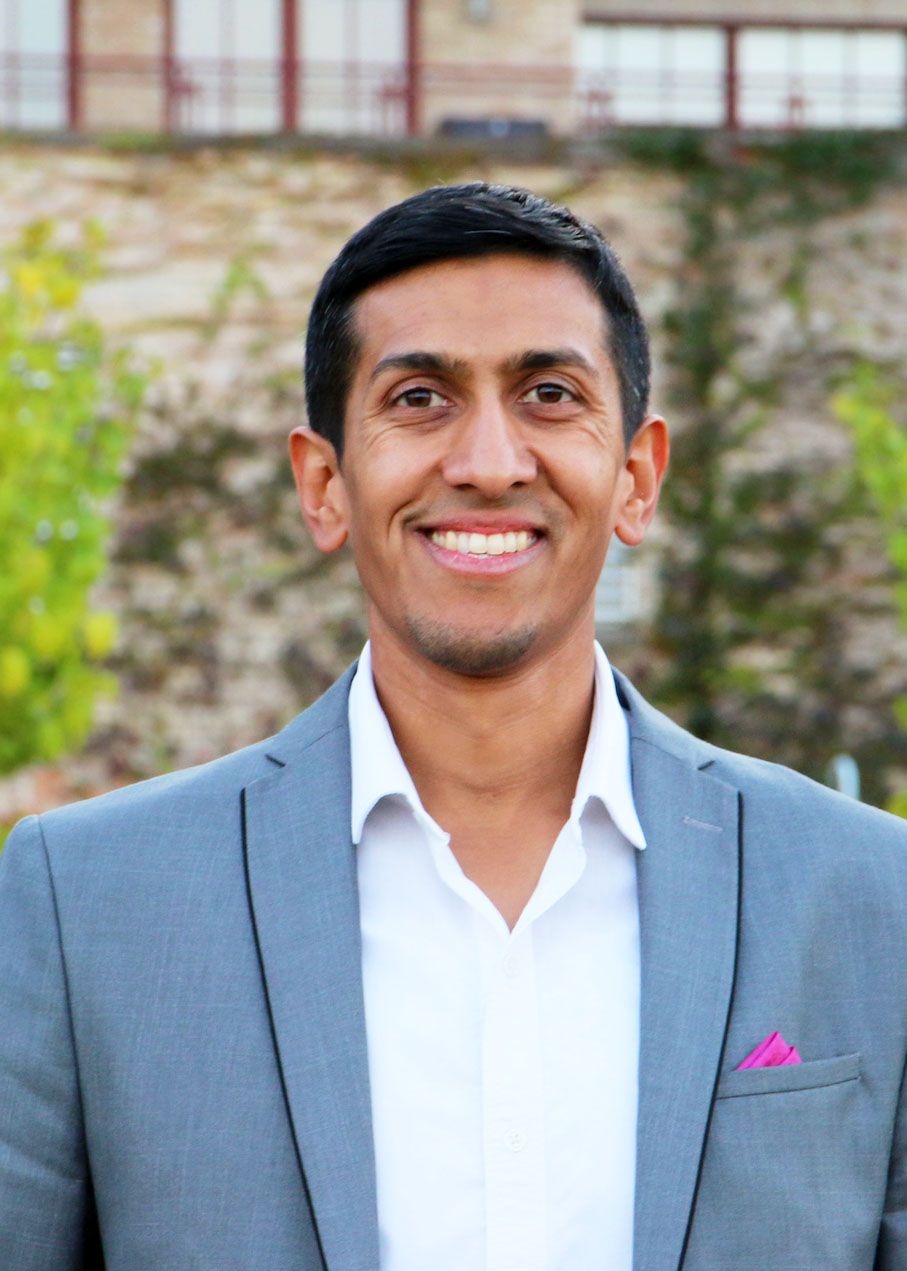 Ahmad’s track record of leadership, management, consulting, investing and strategizing speaks for itself. During his tenure at Accenture and Logic, Ahmad led numerous projects with team members from around the world. While at Logic, Ahmad led complex projects revolving around Oracle technologies and led the implementation of multiple projects as a senior Consultant and Program Manager.

Ahmad graduated from the University of Minnesota with a degree in Applied Economics and currently resides in Minnesota with his wife and two children. His passion revolves around helping under-privileged children around the world. He currently serves on the board of the Tamani Foundation in Zanzibar.