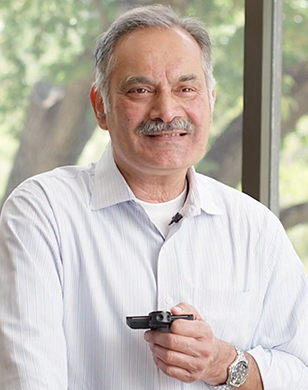 Before that, he was President & CEO at Everspin Technologies (NASD: MRAM). He was co-founder, President & CEO at Altius Solutions and, immediately following the merger of Simplex Solutions, contributed to the IPO in May 2001 (NASD: SPLX, acquired by CDNS). Additionally, he helps mentor startups and develops new companies, such as CliQr, which was acquired by Cisco Systems in 2016.