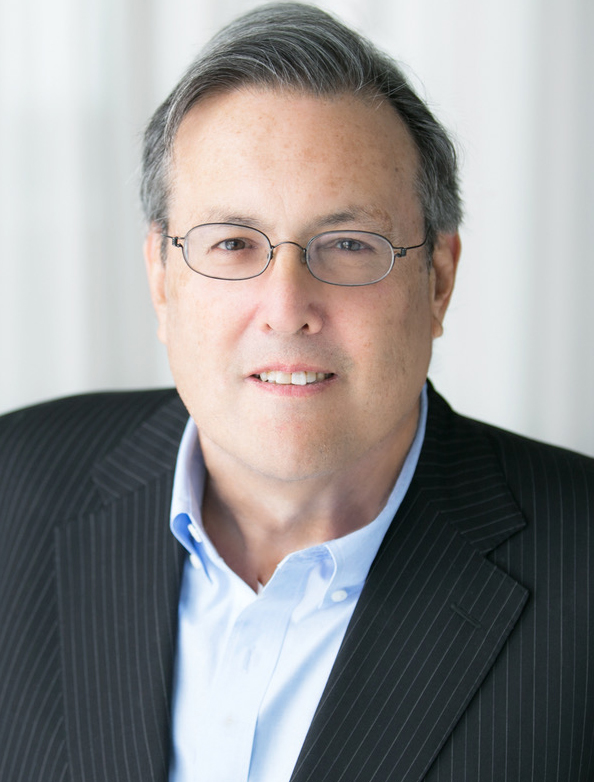 Learn more about Jeffrey Cole and Center for the Digital Future

Jeffrey Cole is the Founder and Director at Center for the Digital Future. He has been at the forefront of media and communication technology issues both in the United States and internationally for the past three decades. An expert in the field of technology and emerging media, Cole serves as an adviser to governments and leading companies around the world as they craft digital strategies.

Cole founded and directs the World Internet Project, a long-term longitudinal look at the effects of computer and Internet technology, which is conducted in over 35 countries. At the announcement of the project in June 1999, Vice President Al Gore praised Cole as a “true visionary providing the public with information on how to understand the impact of media.”

Nineteen years into the project, the World Internet Project, through its unique data on Internet users around the world, is the leading, unrivaled international project examining the ways in which technology changes our lives.

Cole regularly presents trends and insights of the project to the White House, FCC, Congress, Department of Defense, and heads of governments around the world. He has worked closely with the CEOs of GroupM, Ericsson, Telstra, Wesfarmers, and others. On the advisory side, his long-term relationships have included Microsoft, Sony, Time Warner, AT&T, AARP, CBS, NBC, ABC, CPB, PBS, HP, Coca-Cola, and many more as they learn to navigate the digital future. He also sits on the Global Digital Strategy Board for Unilever, the world’s second largest advertiser.