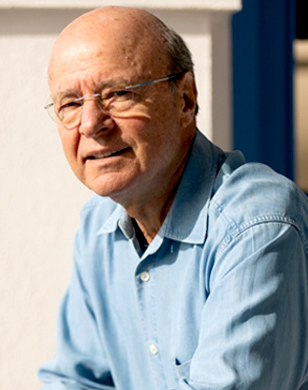 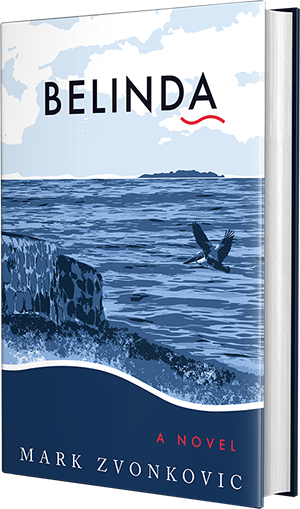 Mark Zvonkovic is a writer who lives in Rosarito Beach, Baja California, Mexico with his wife Nancy and their two dogs, Finn and Cooper. He has written two novels. He also writes book reviews and essays that have appeared in several online publications.

Before retiring to Mexico, Mark practiced law in Houston, Texas and in New York City. He attended college at Southern Methodist University and at Boston University, and his law degree is from SMU School of Law.