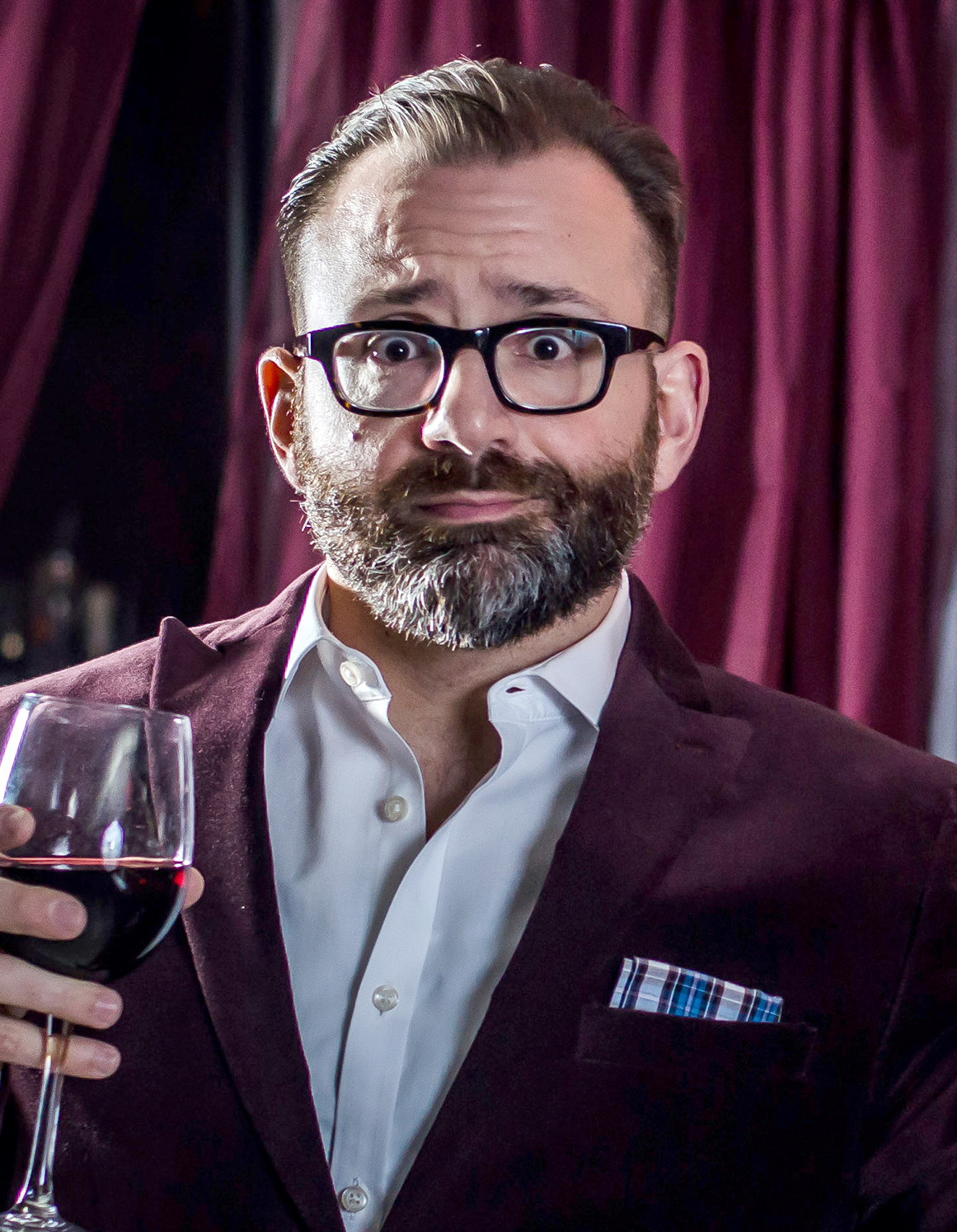 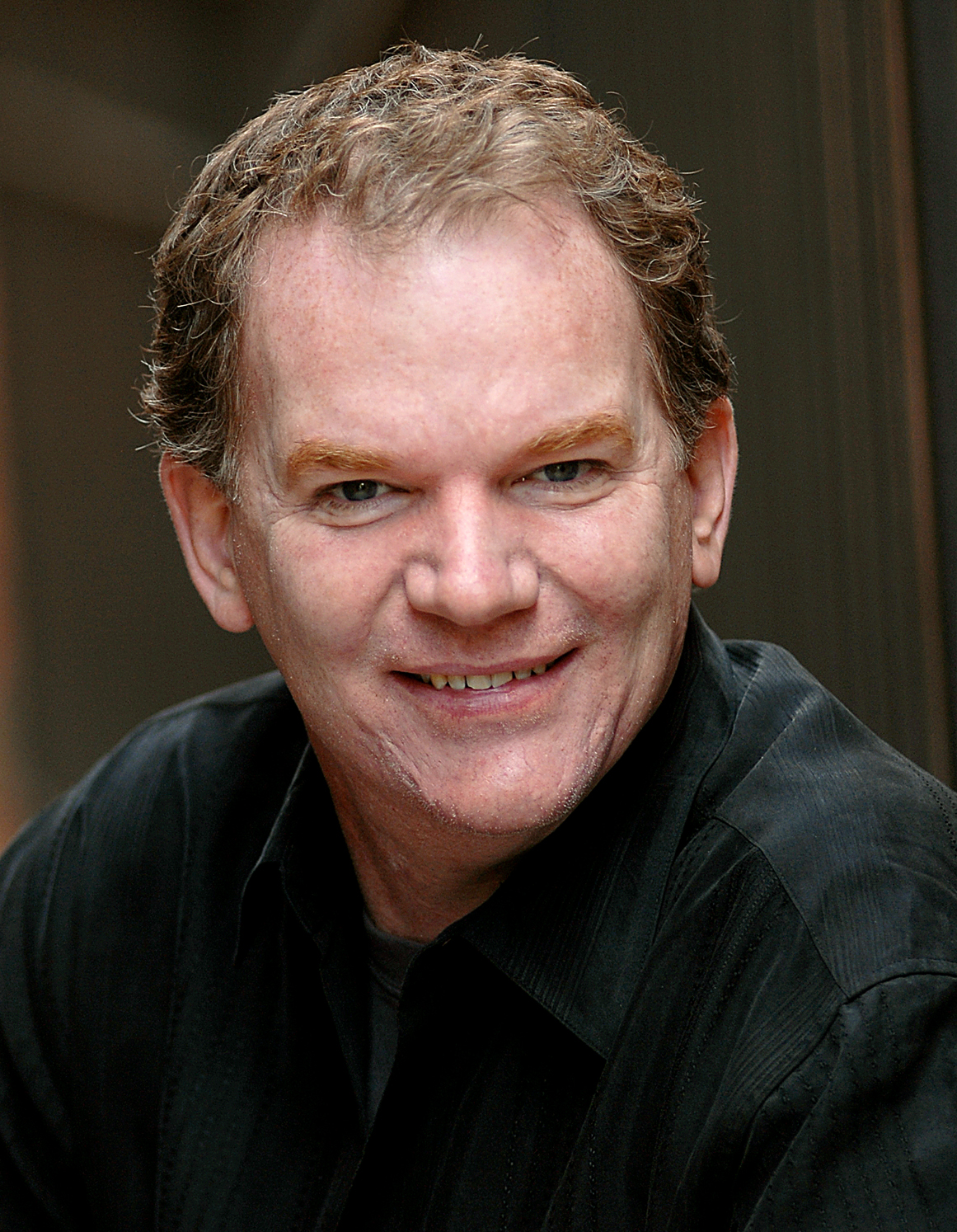 Tom Ryan has been a full time standup comedian for over twenty years. He has made two appearances on the Late Show with David Letterman.

Tom Ryan works steadily at comedy clubs, concert venues, corporate functions and colleges across the U.S. In addition to his Letterman appearances, he has also been featured on Showtime, A&E, Comedy Central and NBC. He has performed as the opening act in concert for B.B. King, Natalie Cole, Jeff Beck, Earth, Wind and Fire, Aretha Franklin, Tim Allen, Steven Wright, Jerry Seinfeld, and Dennis Miller just to name a few.

His original style makes it easy for him to write for special events. He has contributed monologue jokes to the award winning “Politically Incorrect with Bill Maher” and regularly headlines corporate events.

Tom believes that the best comedy comes from the most unlikely sources. Here is an example from his act: “I was driving around the other day and my oil light came on. But that little symbol looks nothing like an oil can. When it first came on I thought well, apparently my car is low on gravy.”