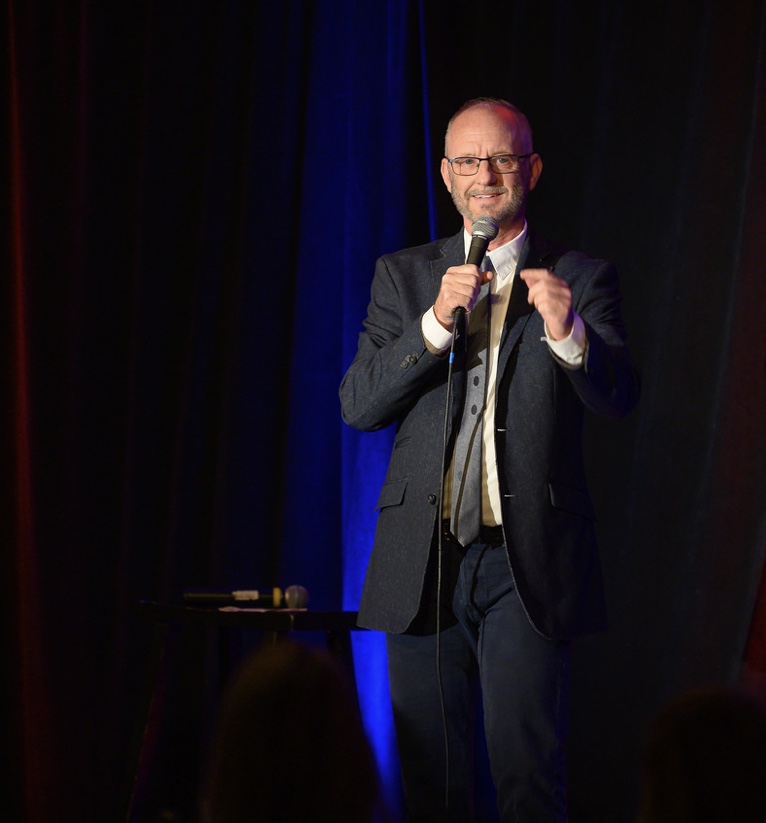 Buddy has appeared on Gotham Comedy Live on AXS TV. He has two appearances on NickMom Night Out and was a contributing writer on NickMom’s Actual Housewives of the PTO. Has been seen on HBO’s The Sopranos. Co-wrote and
stars in the upcoming Christmas film, A Wrestling Christmas Miracle. He can be seen in the new season of “Faces” on Apple TV with Julianne Moore. 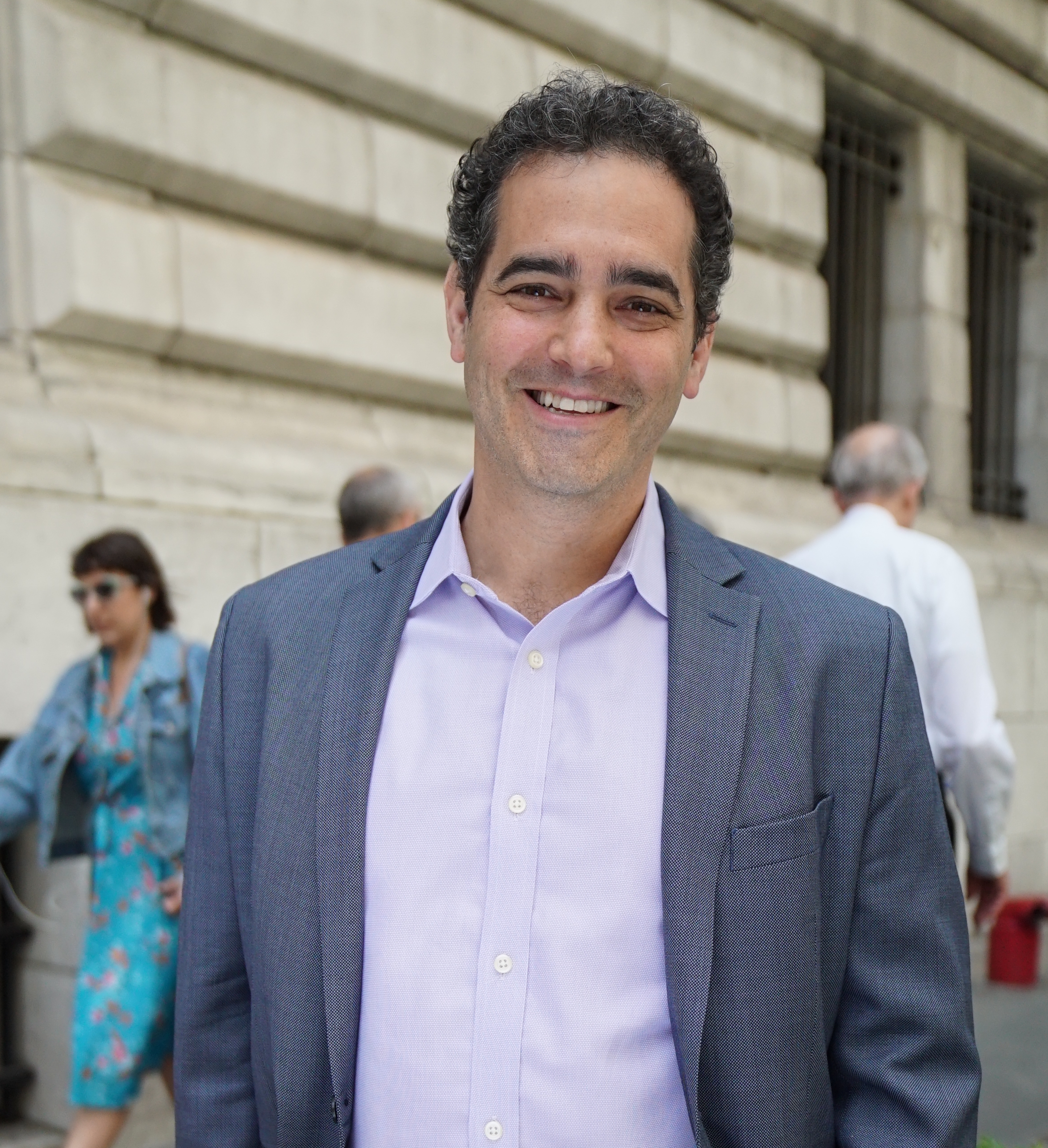 His second book, Dollars And Sense: How We Misthink Money and How To Spend Smarter, was dubbed one of the Best Business/Finance Books of the Year by The Washington Post (“A brilliant and accessible look at behavioral economics”), Business Insider, Audible.com, The Huffington Post and more. It has been published in at least 22 countries.

Jeff is also Editor-in-Chief of PeopleScience.com, a thought-leadership platform for applying behavioral science to the modern marketplace.

As a comedian, Jeff won the Bill Hicks Spirit Award for Thought Provoking Comedy, writes for TV, politicians & CEOs – he’s an Executive Humor Coach at Stanford’s Graduate School of Business (really) – and appears on CNBC, CNN, FoxNews, MSNBC and Sirius/XM. He has performed at clubs, festivals and awkward dinners across most of the known world.

Jeff uses science, humor and life to understand, explain and change the world.

His first book was the satire Get Rich Cheating. 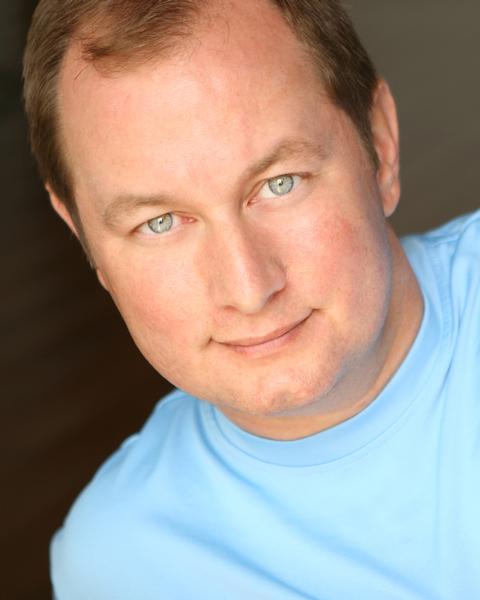 Mike Burton started doing stand-up comedy in 1996 and moved up the ladder quickly; first performing in the clubs in NYC then hitting the road. He’s getting known around the country in the comedy clubs as an act you don’t want to miss.

He’s been on T.V shows, independent feature films and commercials for HP and Modells as well as others. Mike is featured in one of the most viewed webisodes on atom.tv in “Jimmy T’s English as Shitfaced.

He’s recently been the fill-in warm-up guy for daytime shows Rachel Ray. The Chew and is now the regular warm-up guy for ABC’s The Revolution. His high energy act, storytelling and facial expressions endear him to audiences and have them readily waiting to see him again.