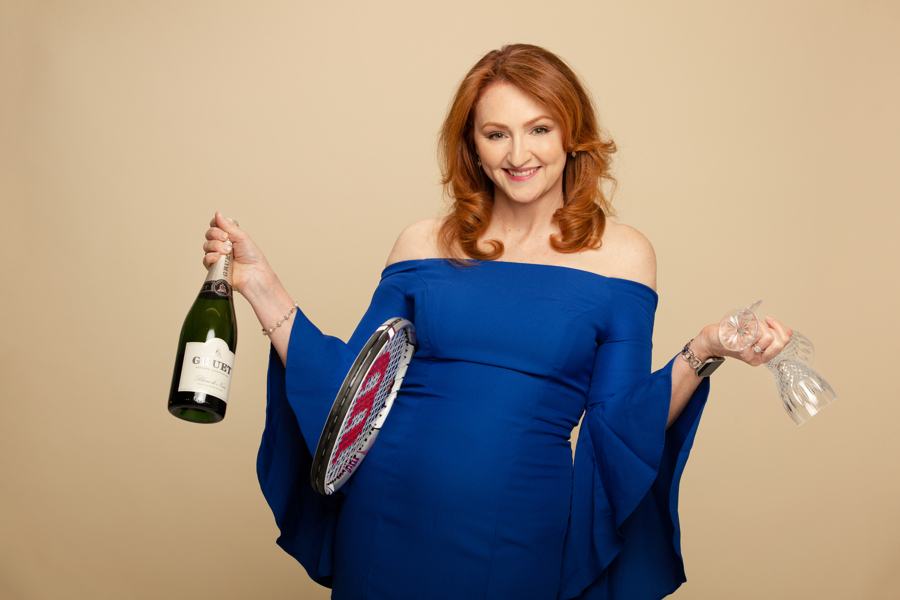 Sherry Davey is a single mother of two daughters aged 20 (God help her) and 14. She is a professional comedian, writer and actress. Sherry is the ultimate bi-coastal lady. She was born in the United States but raised in England. For years her family went back and forth between the two countries, but her parents always made sure she saw American dentists regularly.
Sherry was seen most recently on NickMom’s Nickmom Night out and Nickmom on…. She also recently appeared on AXS TV’S Gotham Comedy Live and TV Guide Channel’s Stand up in Stilettos. Her credits include: Nick At Nite’s Search for the Funniest Mom in America Seasons 1 & 2; Comedy Central’s Tough Crowd with Colin Quinn and Premium Blend; Tru TV; NBC’s the Today Show; and Fox News Channel. Sherry is also a well-known comedy writer in the industry and has written for many TV shows most recently NickMom’s Nickmom Night Out. For several years, Sherry was the official Funny Mom Blogger at NBC’s Momtourage.com. Sherry is also a featured columnist in the new nationally distributed magazine: Hybrid Mom, see your local news stands and Barnes & Noble. She has performed two years in a row at the Amman Stand Up Comedy Festival in Amman, Jordan. 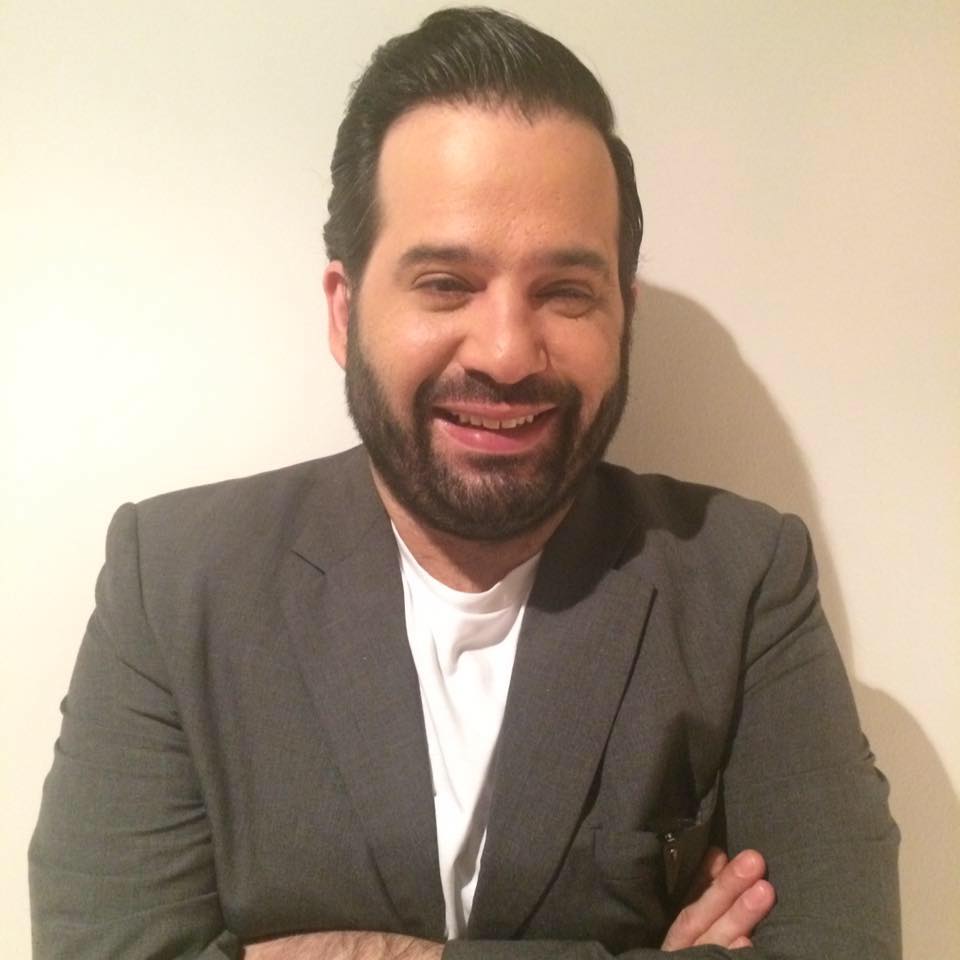 Jonathan Samson is the founder of Khaosan Comedy Club, Asia’s first 7 day/week venue for English language comedy. He performs comedy in Thai as well as English and is a prolific actor having appeared in numerous Thai films and even a few American and international projects as well.