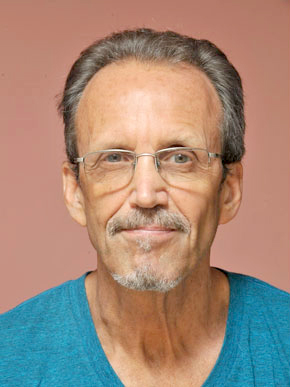 Mick Diflo is a NYC comedian who has appeared on AXS TV’s Gotham Comedy Live, Inside Amy Schumer and Amazon Prime’s series The Hunt. He’s also a contributing writer to ‘The Idiot’s Guide to Jokes’, Jest Magazine, & The Huffington Post. 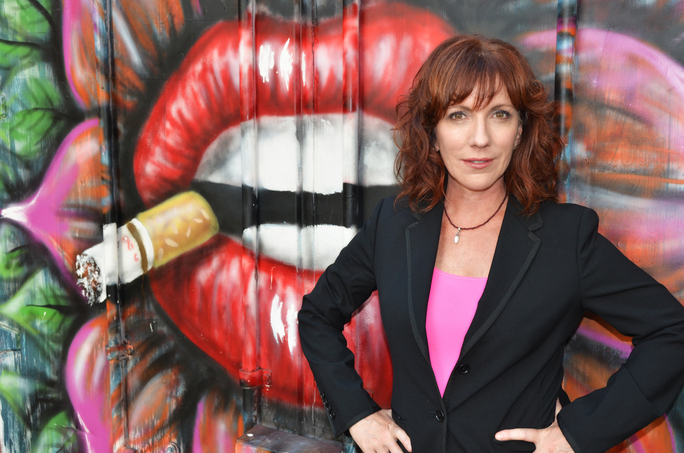 Maureen Langan is an award-winning journalist turned standup comic and radio talk show host. Her quick wit and honest rants on life’s absurdities make her a hit at clubs, theaters, and festivals across the U.S, Canada, Europe and So. Africa.

Whether lambasting celebrities, satirizing news, or joking about her father, a New York City sanitation worker, and her Irish immigrant mother, it’s her genuine connection with audiences that make her standout.

Maureen has been featured on Gotham Live, HBO, Red Eye, Comics Unleashed, the Paramount Pictures film “Marci X,” and in national commercials. You can hear her and watch her podcast Hanging With Langan on Facebook live, Apple and Spotify.