Calling Trump Out for the Cultish, Moronic, Authoritarian Con Man He Is

Click here to watch the video podcast of Thomas Capone with Joe Walsh
and talks about his book entitled
“F*ck Silence: Calling Trump Out for the Cultish, Moronic, Authoritarian Con Man He Is”

Donald Trump is the exact threat our Founding Fathers feared.

Joe Walsh is as rock-ribbed a conservative as they come. But he believes that no right-wing policy victory is worth the loss of our very democracy.

In this clear-eyed and unsparing book, Walsh makes the case that Trump has more in common with the foreign dictators he praises publicly than a predecessor like Ronald Reagan. Trump is an existential threat to conservatism, the presidency, and national unity. He has violated the Constitution in plain sight, assaulted democratic institutions, overwhelmed the country with disinformation, erected around himself a cult of personality, and governed according to his narcissism more than any discernable political philosophy.

Though Walsh agrees with Trump that the Washington elite has hung working-class America out to dry, traveling down the road to despotism is no response. And now a person who places himself above the rule of law and accountability sits in the Oval Office—all that’s missing is a big, beautiful throne behind the Resolute Desk.

In F*ck Silence, Walsh challenges his countrymen, especially his fellow conservatives, to acknowledge and oppose this unpatriotic and un-American behavior before we give away what made America great in the first place: our democracy. 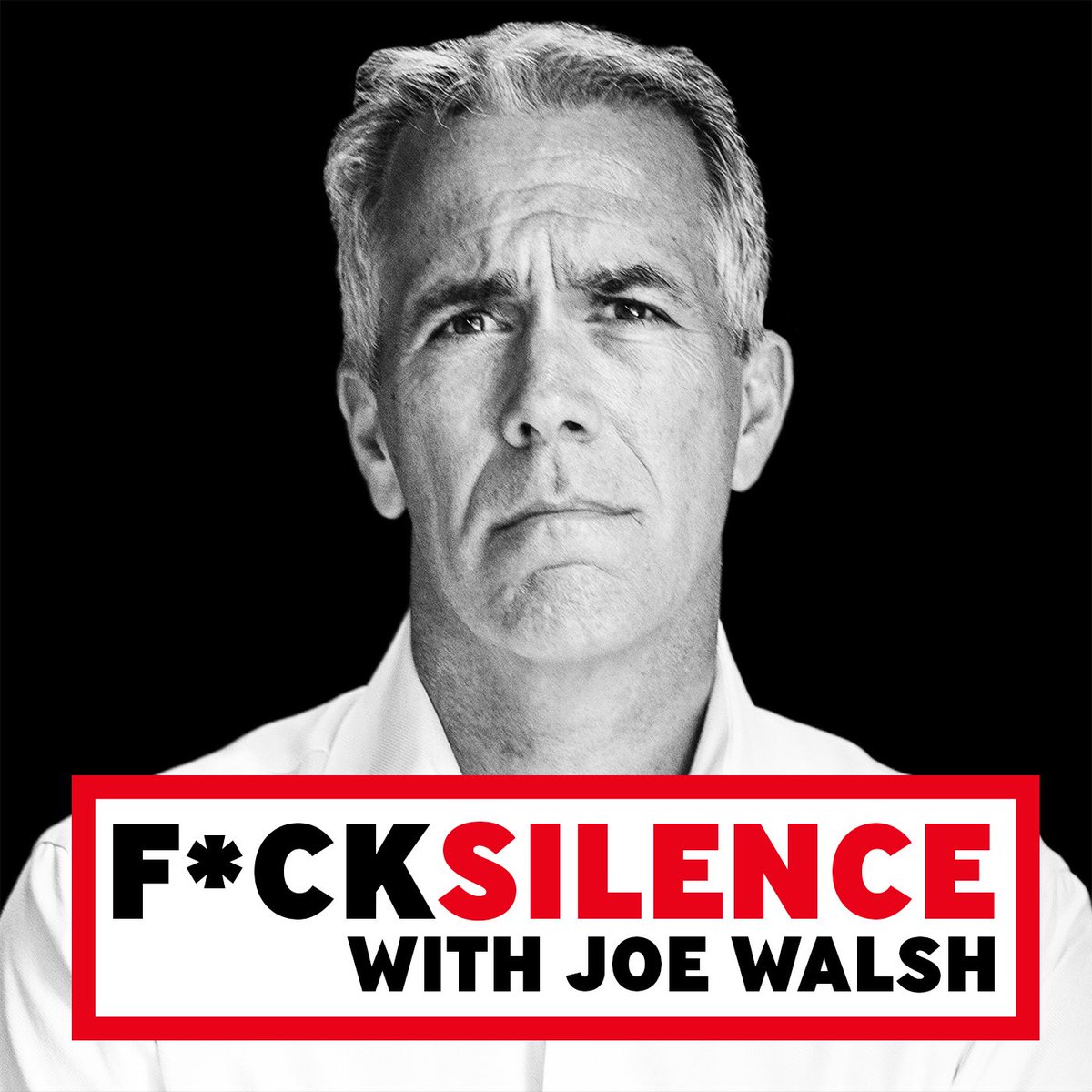 Republican presidential candidate and former congressman Joe Walsh argues that Americans must treat Donald Trump like a threat unlike this country has seen: a self-obsessed strongman who resembles a leader of China or Russia more than the United States, and an existential danger to conservativism, the presidency, and national unity.

Joe Walsh is a rational conservative voice in the Trumpian era of ALLCAPS tweets, screaming network news anchors, and an agitated base. While he and I differ on a lot of policies and positions, I respect the fact that Joe wants to engage in measured and rational conversations around these differences, find common ground with those whose opinions differ, and return some civility to the civil discourse. On top of it all, it’s nice to hear from someone who chooses principles over politics when it matters the most. The United States needs more people willing to put country before party and call Trump out for the damage he’s causing the democratic republic of the USA. 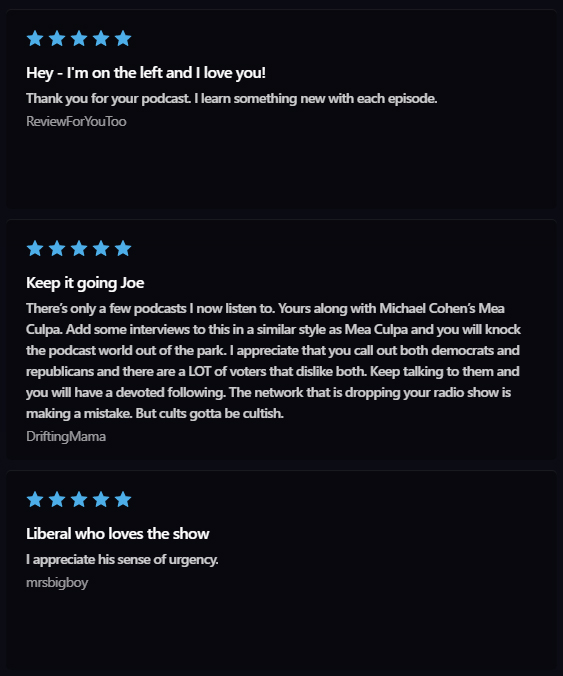 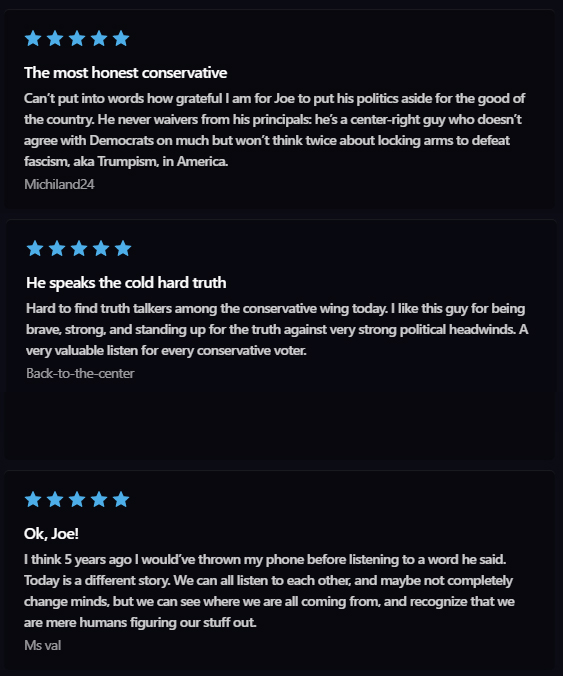 Paid Members of NYDLA: Email the receipt from your book purchase to JoeWalsh@NYDLA.org and we shall credit your NYDLA membership fee one month (a $25 value). Fill out this form to purchase the book from Amazon.