Click here to watch the video podcast of Thomas Capone with John Andrews & Ted Rubin,
as they talk about their book entitled “Retail Relevancy:
How Brands and Retailers will Connect with Shoppers in a Post-Physical Retail World”

Retail is transforming from a place where people “get” things to the facilitation of “getting” things.

Consumer shopping is changing in the digital age faster than many may have anticipated, and this is putting downward pressure on store-based environments. In fact, the very definition and understanding of retail as a whole is undergoing change. How radical that change will be is anyone’s guess. However, we believe it’s going to increase geometrically and destroy the current retail model completely over the next decade.

Ecommerce is having a massive impact already on most retailers, and many will not survive. If they do, they will be somewhat unrecognizable from their current forms. Many retailers find false comfort in the fact that current e-commerce penetration is only 15% or so in the US. It’s perhaps double that in China and India where many new consumers skipped large store-based retail when entering the marketplace. The rate of transition for most consumers is getting ready to experience hockey stick growth upward as a host of technologies converge to make “place-based retailing” simply less convenient than e-commerce at price parity or even price-advantaged.

Like any brand, “retail relevance” exists in the mind of the shopper and, unfortunately for many brands, relevancy will vanish as their ability to connect with shoppers is diminished. Retailers must redefine themselves in consumers’ minds as a “complete shopping facilitation service” no matter where the consumer chooses to interact.

Our goal is to explore how brands and retailers can thrive in the future by being relevant in consumer’s minds… an objective which has always been the core of branding and is now more important than ever. 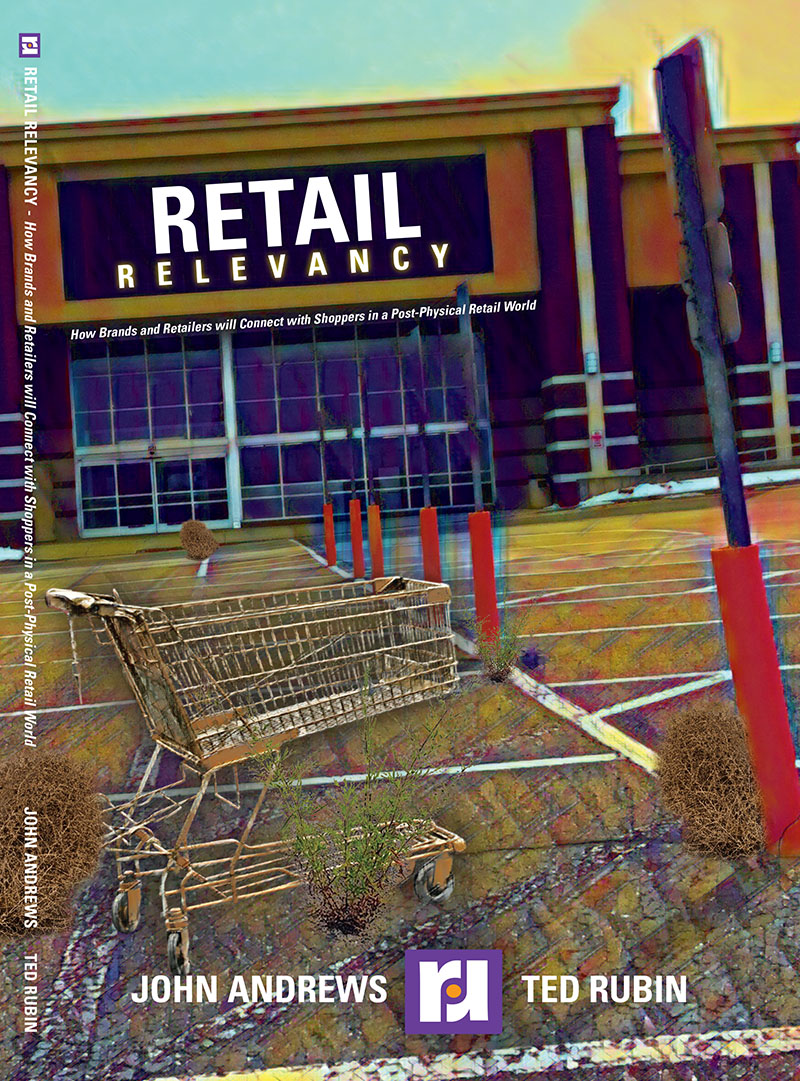 He is a Loonshot Taker. He helps companies reimagine retail and brand marketing.

A career marketer in the consumer packaged goods and retail industries. Serial entrepreneur and intrapreneur that seeks to not only adapt to a rapidly changing marketing environment but to help create and lead the future of the industry. Experience ranging from Fortune 1 to start-ups.

Leveraging 20+ years of experience in cpg marketing coupled with 13 years of ground up social media knowledge to build new media formats in the shopper marketing space. 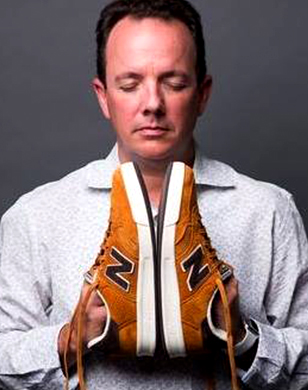 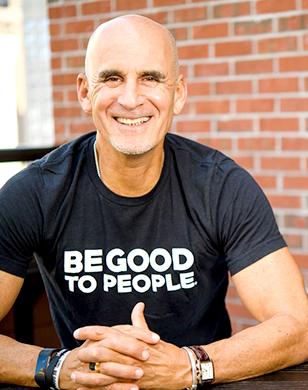 Many people in the social media world know Ted for his enthusiastic, energetic and undeniably personal connection to people. Ted is the most followed CMO on Twitter according to Social Media Marketing Magazine; one of the most interesting CMOs on Twitter according to Say Media, #13 on Forbes Top 50 Social Media Power Influencers, and number #2 on the Leadtail list of Top 25 People Most Mentioned by digital marketers…. and most recently to the leadersHum Global Power list of the Top 200 Biggest Voices In Leadership for 2022. Return on Relationship, ROR, #RonR is the basis of his philosophy… It’s All About Relationships!

Paid Members of NYDLA: Email the receipt from your book purchase to John&Ted@NYDLA.org and we shall credit your NYDLA membership fee one month (a $25 value). Fill out this form to purchase the book from Amazon.