The Most Notorious Cattle Rustler of Our Time

Branded is based on a true story detailing the outrageous events and exciting, colorful and humorous antics of cowboy Bob Harold Leach, aka “The Most Notorious Cattle Rustler of Our Time,” and the nicest guy you’d ever meet. A man who has managed millions of dollars of illegal cash, most of it said to be buried under his north Texas ranch in 55-gallon drums. He has survived 19 stabbings, poisonous hamburgers, prison tear gas attacks, and being thrown over a third story railing while in jail. A tough hombre for sure. But also, a man generous to a fault, often showering those he knew with gifts and financial help.

Bob’s journey through life takes him from early thoughts of running herds of cattle, finding a ranch to call his own, and marrying the girl of his dreams, to a life of stealing cattle, using other men’s ranches to do it, and screwing around with every woman that crossed his path. But when Bob becomes entangled with the infamous Diamond Jim, he is “branded” like a steer, stamped with Diamond Jim’s mark for life. He is reluctantly herded into a relentless stream of crimes including theft of animal medicines, cattle rustling, drug running, fraud, porn, kidnapping, rape, prison escapes, and a plethora of other deeds that put the “common criminal” to shame.

Unable to escape Diamond Jim’s clutches, Bob resorts to his own plan to circumvent the rules, but will Diamond Jim catch up to him? 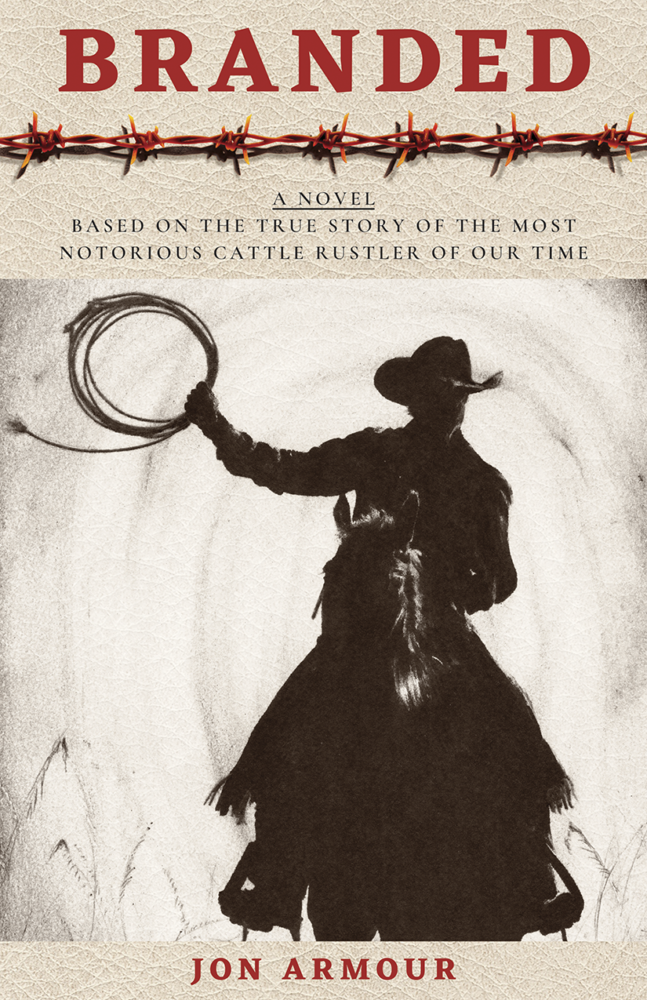 As he is chased by the Texas Rangers, FBI, scorned women, fraught investors and his nemesis Diamond Jim, Bob is still affixed on those precious thoughts of wide-open spaces, beautiful cowgirls and a herd of cattle as far as the eye can see. He is destined to ride off into readers’ minds as they live vicariously through his charming character and bristling, energetic persona. Will his final ride be into a last sunset? Or into something much hotter? 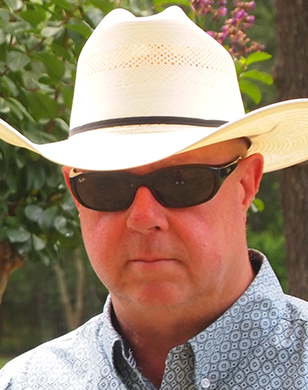 Jon Armour developed his passion for writing as a young student in middle school under the encouragement of his then English teacher, Ms. Susan Smallridge. Her attention and prodding to attain a witty and descriptive prose in his subject matter bled over into every area of Jon’s life. He is a jack of all trades, carpenter, cook, electrician, plumber, builder, designer, welder, cheesemaker, home brewer, project manager, IT professional, husband, father and author. But aside from those vast arrays of interests and roles, he has come back to applying his creativity to writing.
From his recent work, “Branded” to his future endeavors, you are sure to be entertained with his wit and style in depicting colorful evocative vignette’s that take the reader deep into the story. Jon lives in Magnolia, Texas with his wife Karen and no dog. But he will come back someday.

Paid Members of NYDLA: Email the receipt from your book purchase to JonArmour@NYDLA.org and we shall credit your NYDLA membership fee for one month (a $25 value). Fill out this form to purchase the book from his website.