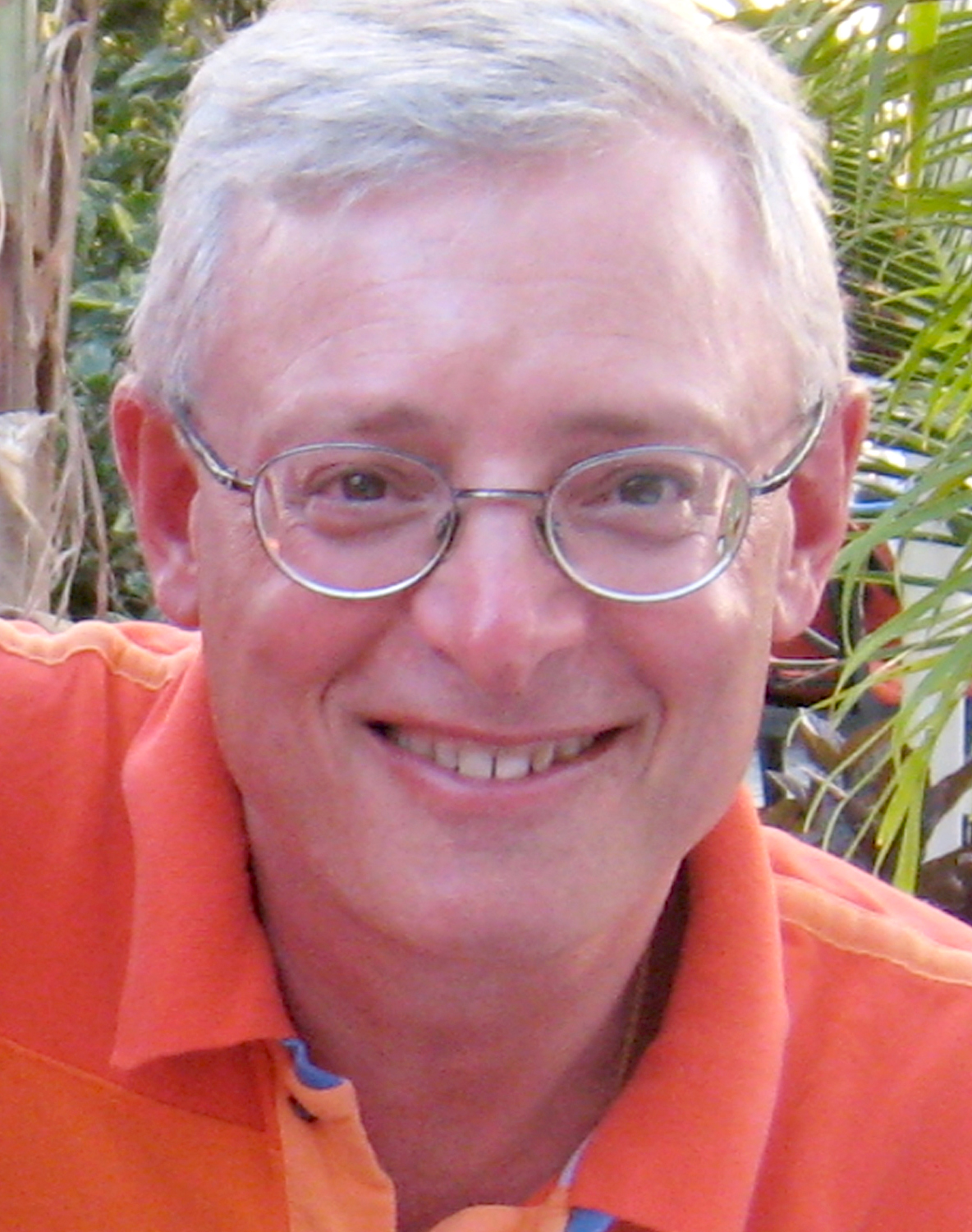 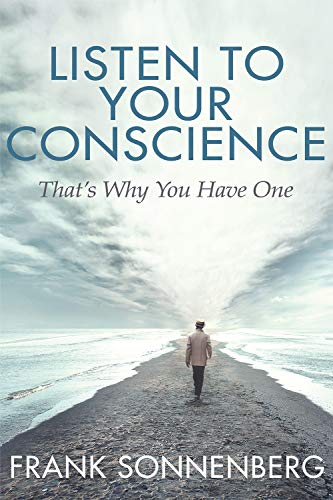 Get Frank Sonnenberg’s Newest Book – “Listen to Your Conscience: That’s Why You Have One” for FREE

Frank Sonnenberg is an award-winning author and a well-known advocate for moral character, personal values, and personal responsibility. He has written eight books and has been named one of “America’s Top 100 Thought Leaders” and one of “America’s Most Influential Small Business Experts.” Frank has served on several boards and has consulted with some of the largest and most respected companies in the world. Frank’s newest book, Listen to Your Conscience: That’s Why You Have One, was released in November 2020.

Additionally, his blog — FrankSonnenbergOnline— has attracted millions of readers on the Internet. It was recently named one of the “Top Self-Improvement and Personal Development Blogs” in the world, and it continues to be named among the “Best 21st Century Leadership Blogs,” the “Top 100 Socially-Shared Leadership Blogs,” and the “Best Inspirational Blogs On the Planet.”