Listen to Your Conscience:

That’s Why You Have One ORDER YOUR COPYLEARN MORE

Click here to watch the video podcast of Thomas Capone with Frank Sonnenberg
and talks about his book entitled
“Listen to Your Conscience: That’s Why You Have One”

Listen to Your Conscience: That’s Why You Have One

Some people spend their whole life searching for the best way to achieve success, happiness, and inner peace.

You don’t have to.

I’ll let you in on a little secret. If you want to achieve your lifelong dreams, the key is to live a life of honor and integrity. While most people would agree that being a principled individual is an admirable goal, you may be unconvinced that it can actually produce the results that you desire. Listen to Your Conscience: That’s Why You Have One will prove to you that living a life of honor and integrity will help you reach your goals. — Better yet, it will show you how!

Listen to Your Conscience is jam-packed with actionable advice that will help you:

You were born with the capacity for greatness. This book will help you reach your true potential. You don’t have to spend your whole life searching for the best way to achieve success, happiness, and inner peace because they already exist within you. As Glinda, the Good Witch in The Wizard of Oz, said, “You’ve always had the power, my dear. You just had to learn it for yourself.”

Buy Listen to Your Conscience and get started today! 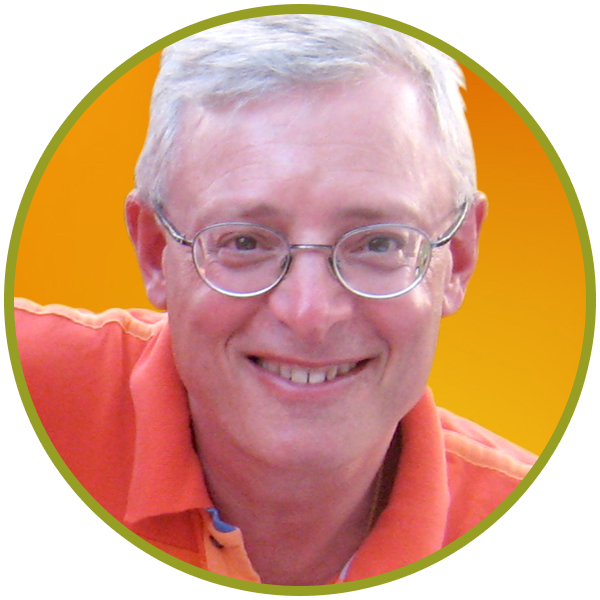 Frank Sonnenberg is an award-winning author and a well-known advocate for moral character, personal values, and personal responsibility. He has written eight books and has been named one of “America’s Top 100 Thought Leaders” and one of “America’s Most Influential Small Business Experts.” Frank has served on several boards and has consulted to some of the largest and most respected companies in the world. Frank’s newest book, Listen to Your Conscience: That’s Why You Have One, was released in November 2020.

Additionally, his blog — FrankSonnenbergOnline — has attracted millions of readers on the Internet. It was recently named one of the “Top Self-Improvement and Personal Development Blogs” in the world, and it continues to be named among the “Best 21st Century Leadership Blogs,” the “Top 100 Socially-Shared Leadership Blogs,” and the “Best Inspirational Blogs On the Planet.” 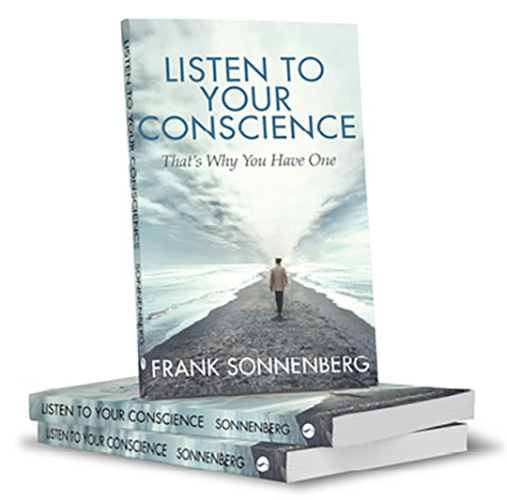 Paid Members of NYDLA: Email the receipt from your book purchase to FrankSonnenberg@NYDLA.org and we shall credit your NYDLA membership fee one month (a $25 value).

Fill out this form to purchase the book from Amazon.