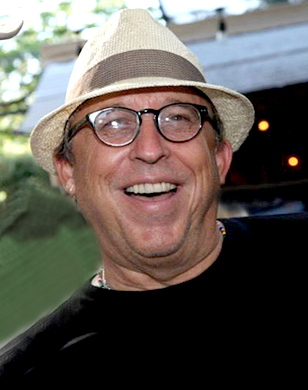 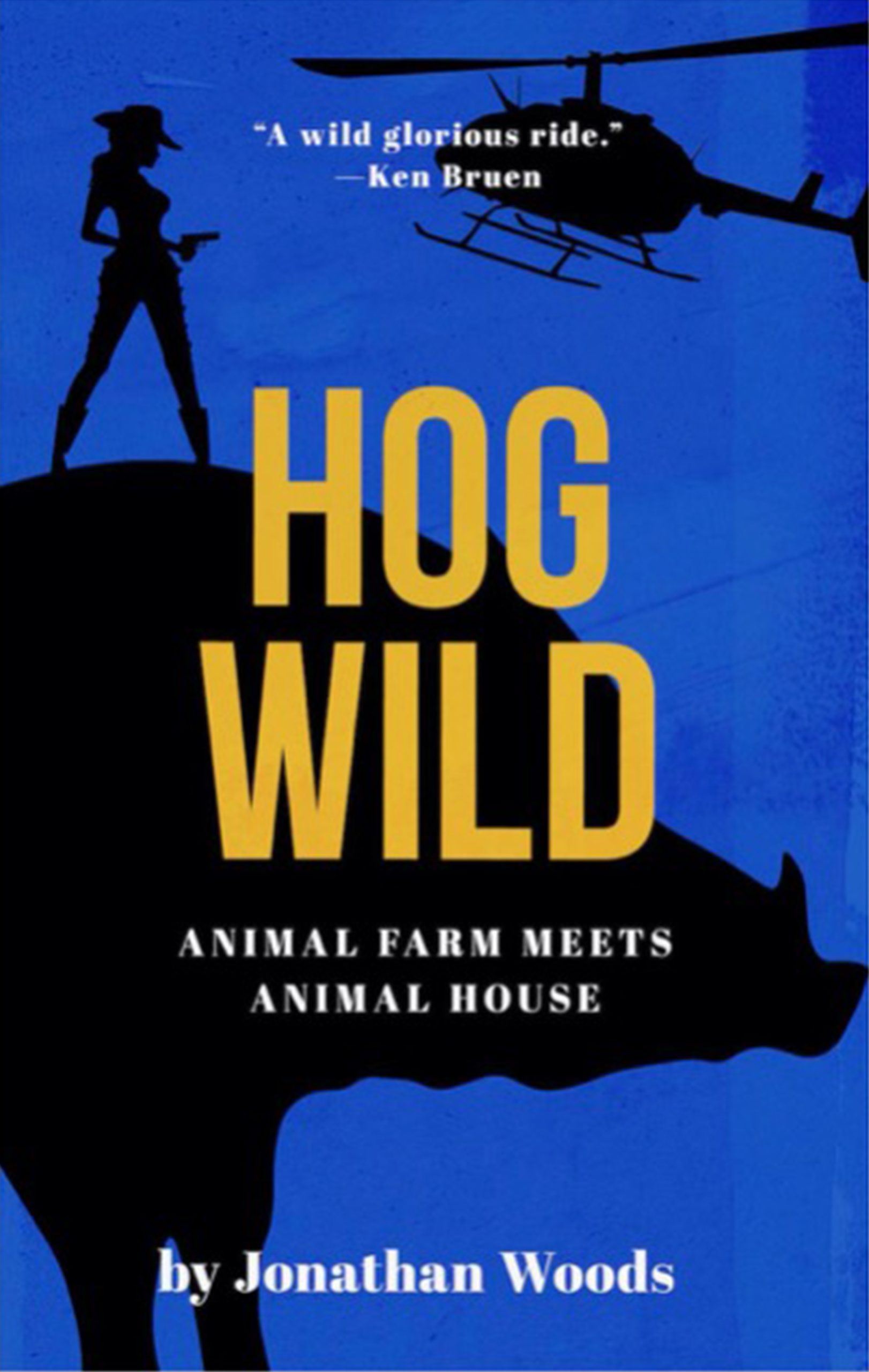 Jonathan Woods holds degrees from McGill University, New England School of Law and New York University School of Law.  For many years he practiced law for a multi-national high-tech company.

Jonathan is married to the painter Dahlia Woods.  When not writing or painting, they travel, most often to Italy and Mexico.

Before retiring to Mexico, Mark practiced law in Houston, Texas and in New York City. He attended college at Southern Methodist University and at Boston University, and his law degree is from SMU School of Law.