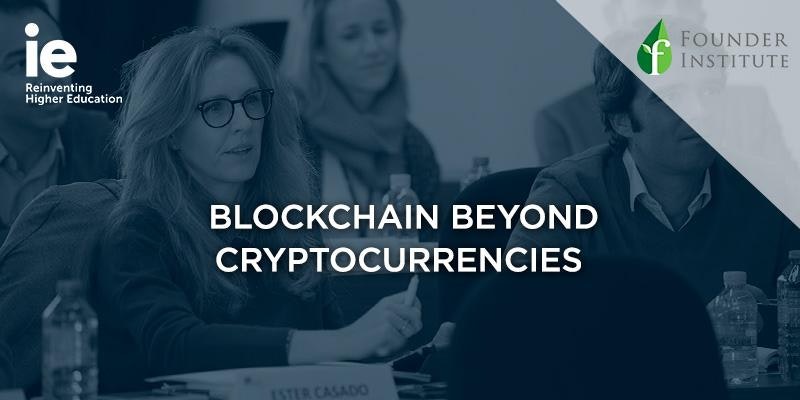 In 2009 Blockchain was born, a technology that has already changed the world and has the ability to help us solve some of the most prevalent problems of humanity. Blockchain is the technology that makes possible its most well-known use, bitcoin cryptocurrencies. But the underlying technology allows infinite possibilities far beyond the well-known virtual currency. Unfortunately, the Blockchain discussion is too often focused on very cryptic technological issues for the majority, which only alienates many potential users of the most powerful tool we have seen since the World Wide Web was invented. In this session, we will understand what Blockchain can do, leaving aside the technical jargon and we will know concrete examples of uses of this technology 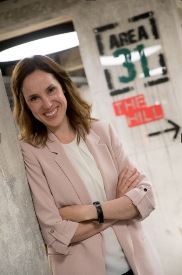 Concepción is an Economist by Universidad Autónoma de Madrid. She holds a Master in Public Administration and International Development by Harvard Kennedy School. Concepción holds a PhD in International Economy and Development by Universidad Complutense de Madrid. Her PhD research focuses on the use of technology in social entrepreneurship. She has published papers in peer-reviewed journals and chapters in books. She writes contributions for mass media regularly and is a speaker at international conferences.