How Powerful People Get
Away With It

Click here to watch the video podcast of Thomas Capone with Elie Honig.
They talk about his upcoming new book entitled
“Untouchable: How Powerful People Get Away With It”

HOW POWERFUL PEOPLE GET
AWAY WITH IT

CNN senior legal analyst and nationally bestselling author Elie Honig explores America’s two-tier justice system, explaining how the rich, the famous, and the powerful— including, most notoriously, Donald Trump—manipulate the legal system to escape justice and get away with vast misdeeds.

How does he get away with it? That question, more than any other, vexes observers of and participants in the American criminal justice process. How do powerful people weaponize their wealth, political power, and fame to beat the system? And how can prosecutors fight back?

In Untouchable, Elie Honig exposes how the rich and powerful use the system to their own benefit, revealing how notorious figures like Donald Trump, Jeffrey Epstein, Harvey Weinstein, and Bill Cosby successfully eluded justice for decades. He demonstrates how the Trump children dodged a fraud indictment. He makes clear how countless CEOs and titans of Wall Street have been let off the hook, receiving financial penalties without suffering criminal consequences. This doesn’t happen by accident.

Over the four years of his administration, Donald Trump’s corruption seemed plain for all to see. The former president obstructed justice, flouted his responsibility to the Constitution, lied to the American people, and set the United States on a dark path to disunity and violence. Yet he has never been held accountable for any of his misdeeds. Why not? 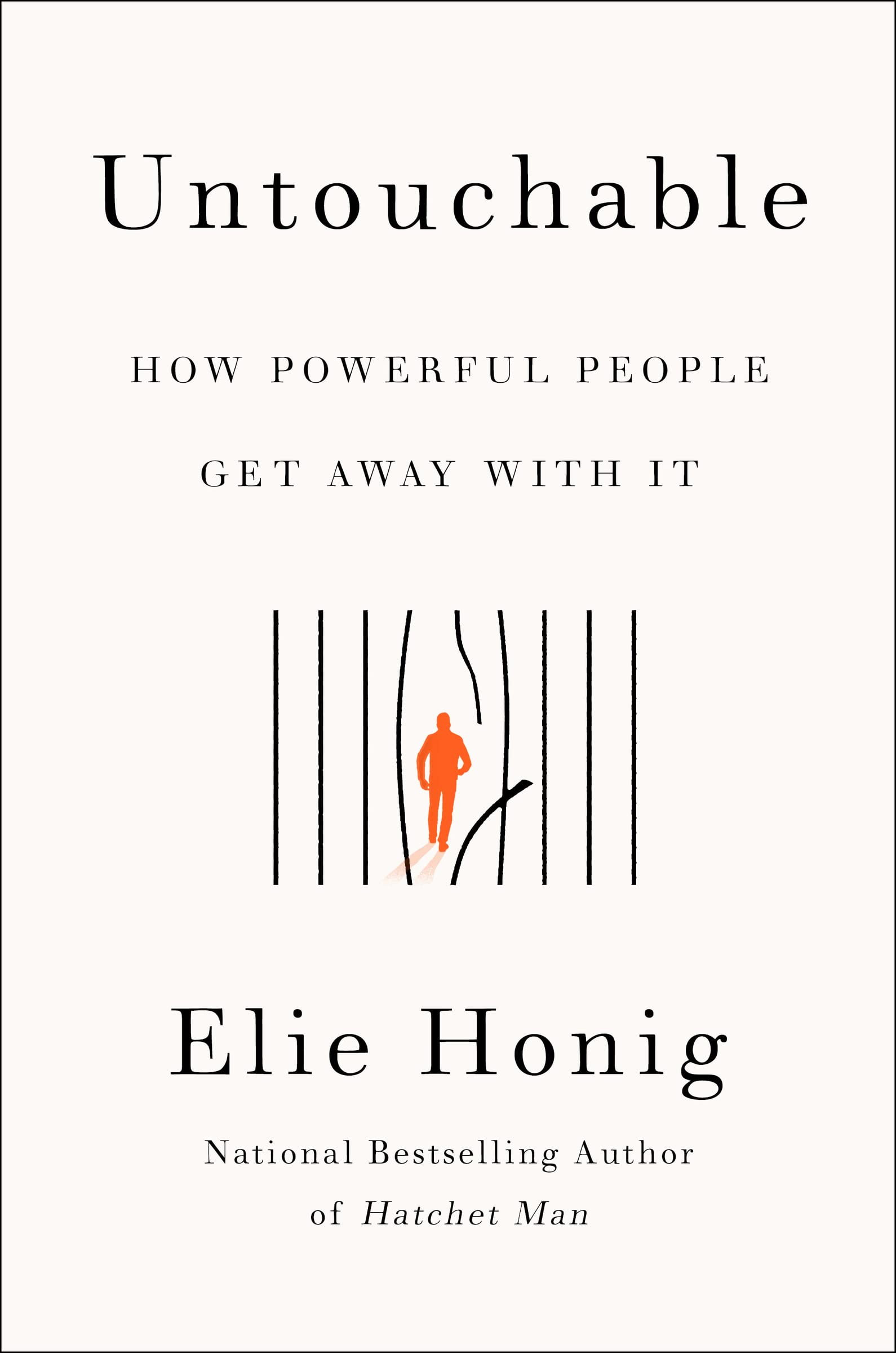 Untouchable holds the answer. Honig shows how Trump and others use seemingly fair institutions and practices to build empires of corruption and get away with misdeeds for which ordinary people would be sentenced to years behind bars. It’s not just that money talks, Honig makes clear, but how it can corrupt otherwise reliable institutions and blind people to the real power dynamics behind the scenes.

In this vital, incisive book, Honig explains how the system allows the powerful to become untouchable, takes us inside their heads, and offers solutions for making the system more honest and fairer, ensuring true justice for all—holding everyone, no matter their status, accountable for their criminal misdeeds.

“CNN legal analyst Honig (Hatchet Man) delivers a disturbing analysis of how the U.S. justice system makes it so difficult to hold the wealthy and well-connected to account for their crimes…[Honig’s] fluid prose and sharp analysis amount to a slam-dunk case that American justice is far from blind.”

Paid Members of NYDLA: Email the receipt from your book purchase to ElieHonig@NYDLA.org and we shall credit your NYDLA membership fee for one month (a $25 value). Fill out this form to purchase the book from his website.