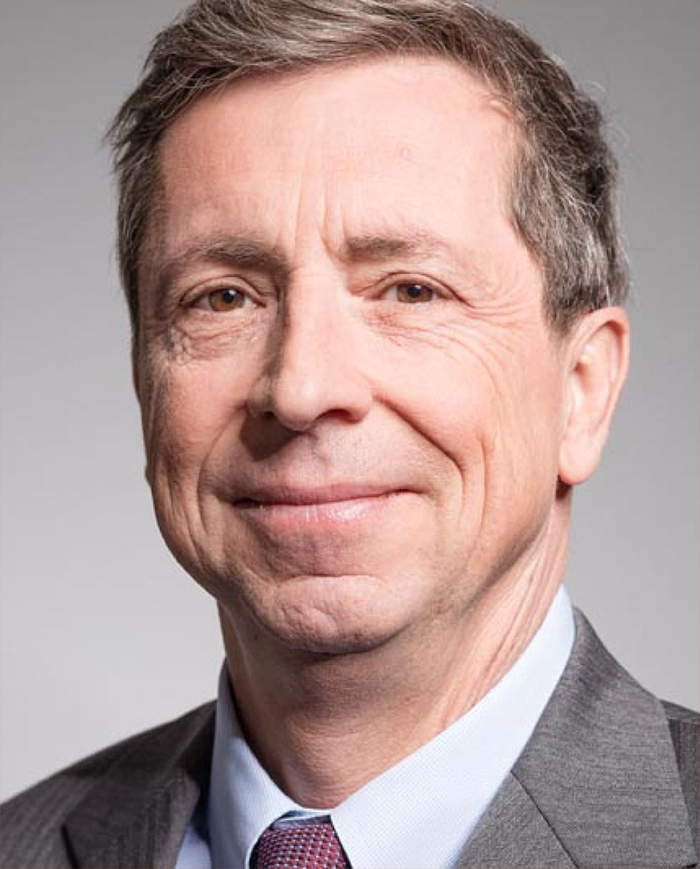 George Stromeyer has served as Senior VP – General Manager Enterprise at BARCO N.V. since 2016. began his career with Raychem Corporation in 1988. Since then, he has assumed roles of increasing responsibility for global technology commercialization with Scientific Atlanta Inc., Cisco Inc. and Harmonic Inc. Mr. Stromeyer joined Barco in February of 2016 to lead the Enterprise division, which integrates seven worldwide sites. A native of Silicon Valley, he has developed a multi-cultural, multilingual background, with extensive years living and working in Europe and Latin America. George Stromeyer holds a Bachelor of Science in Mechanical Engineering from Cornell University and a Master of Business Administration from the Tuck School at Dartmouth College.