ODYSSEY is THE annual global event for MBA students, organised by MBA Odyssey Inc, a non profit organisation based in New York.
It is both – a leadership development program where you learn from top industry executives, professors, and fellow students; and- a competition which brings together the best students from the world’s top 25 business schools to network and compete. We provide many opportunities to network with students from around the world, recruiters, alumni, professors, and global business executives. Through various competitions in different business fields, you can test your business aptitude, while improving your leadership and team work abilities.

ODYSSEY’s conception came about in 2008 shortly when Peter Novak, Mark Trayling and Gayathri Narayan – then first year students MBA students at Columbia University in New York – were competing overseas at the Indian Institute of Management’s Confluence. At the back of a rickshaw, in an Olympic year, Mark and Peter had the idea of the ultimate MBA event. With the instrumental help of their classmates, they started working on ODYSSEY over the summer holidays and the rest as they say is history.

Since 2008, thousands of students have participated in ODYSSEY.

In 2014, ODYSSEY was incorporated as a non-profit corporation in New York – MBA ODYSSEY Inc – with Columbia organizations and students across several universities still being instrumental to organizing the event.

This was done so ODYSSEY could expand the number of participating schools and ensure consistency in standards from one year to the next.

ODYSSEY is the premier competition for MBA students from the top business schools of USA, Canada, Europe and Asia.

A limited number of audience tickets are available for you to connect with current and future world leaders. 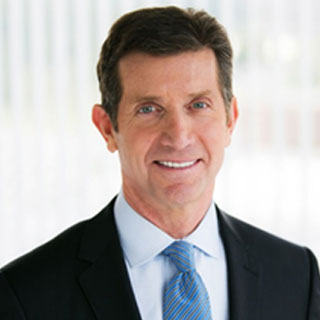 “This is a truly unique event, bringing together students from the finest business schools in the world. For me, it was a terrific opportunity to meet this next generation of global business leadership. They make me very optimistic about the future.” 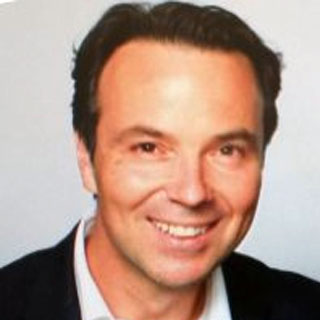 “It was exciting and a great chance to interact with an outstanding group of students. I was particularly hit by how the diversity of background and motivations came together, cemented by the common commitment to excellence. The mix of mingling and competing created an environment ideal for connecting.

“In 2015 Moet Hennessy sponsored Odyssey’s dinner and also facilitated its sales & marketing competition using Moet Ice Impérial as a case study. It was great meeting so many students from the top business schools around the world in one place. We liked the insights, creativity and spontaneity of the students, which also helped develop some ideas for our product’s marketing.” 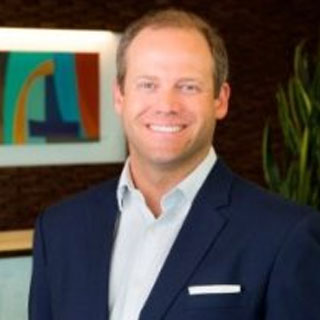 “MBA Odyssey was a case competition unlike any other. The multi-disciplinary format tested a more holistic skill set. For our Sales Pitch we presented some well thought out analytics while simultaneously acting out a completely over the top commercial for champagne. The head of Moet & Chandon recommended we keep our day jobs. A lot of great lessons learned, friends and connections made, and frankly it was just plain fun.” 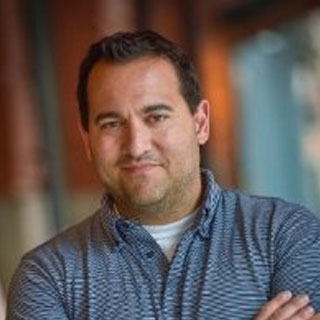 “In 2010, we participated in Odyssey and won the entrepreneurial round. Odyssey helped validate our business idea after winning, especially given the support and enthusiasm we received from the judges and other students, alike. Shortly after, we launched FSAstore.com and the rest is history. I remember Odyssey fondly and can say entrepreneurs can go from there to launching if they believe in their idea enough.” 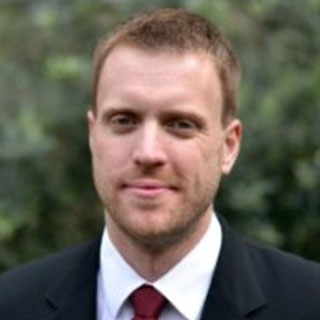 “What stood out most about the competition was the opportunity it provided to go head to head with teams from so many other top schools and I don’t know another case competition or b-school competition where you have such a showing of high-level speakers. In other case competitions it’s sufficient to have one superstar on your team who has the ideas, but in this it was necessary that you have a team of five people who are all very good.”

Friends of NYDLA.org receive 50% off admission. Fill out the form below to learn more!  Use promo code NYDLA at checkout.