Petabyte solution for Verizon now complete and running smoothly. Here’s the comment I got.

“A petabyte is a measure of memory or storage capacity and is 2 to the power of 50 bytes or, in decimals, approximately a thousand terabytes.” 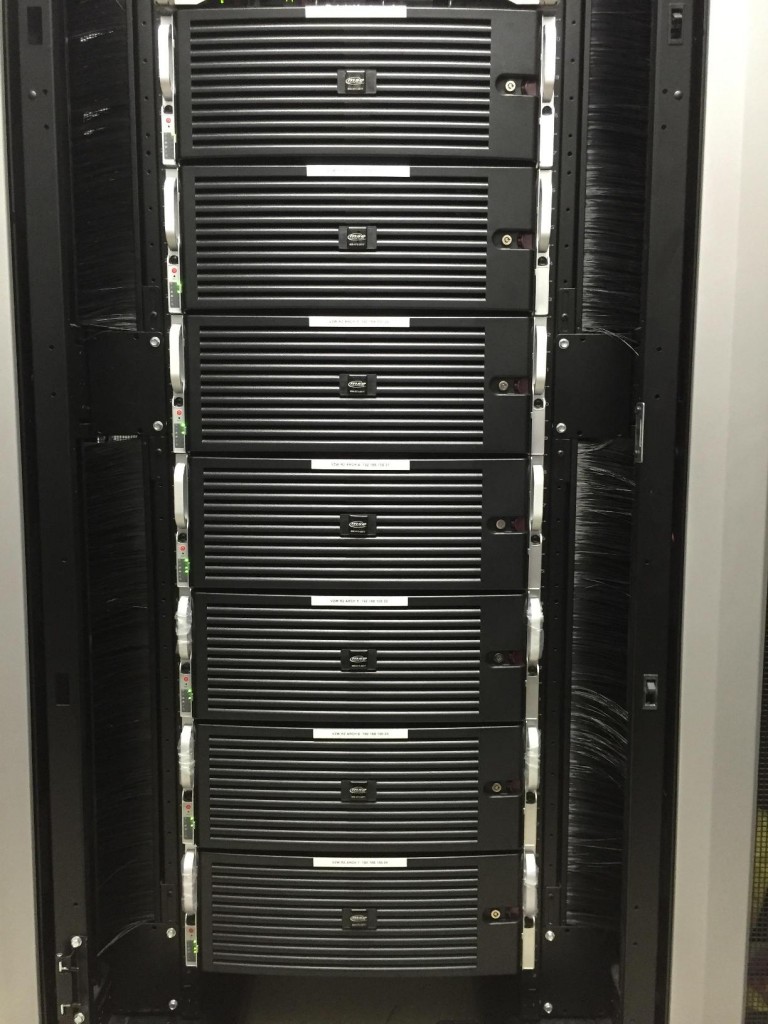 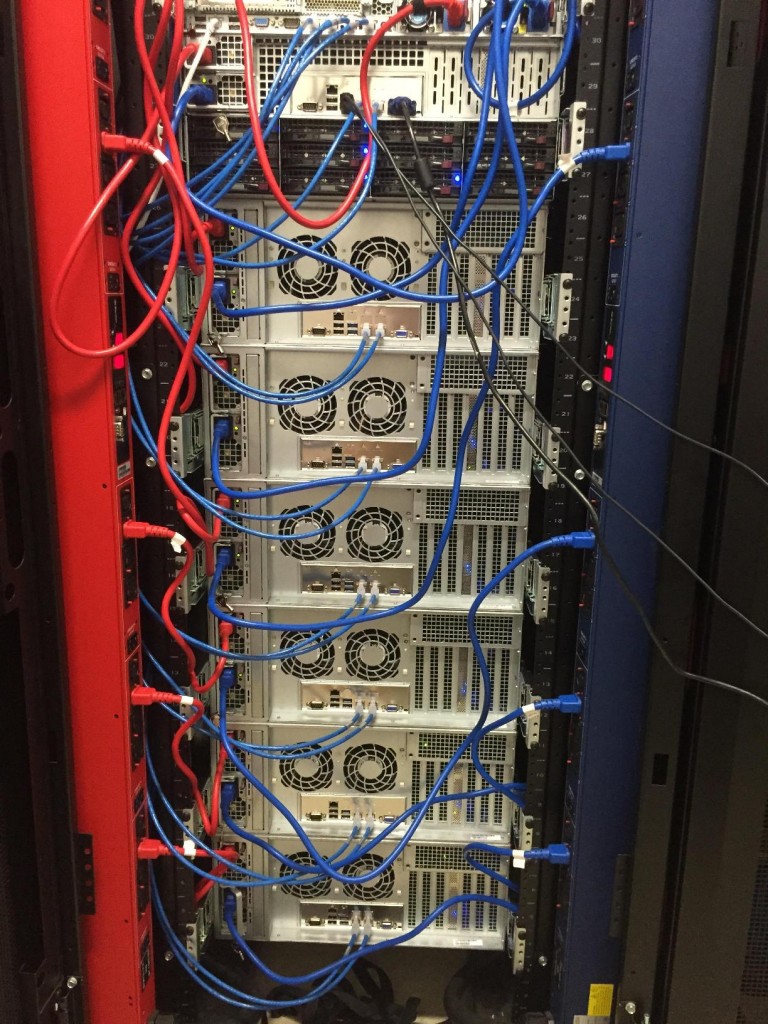 “A terabyte (TB) is a measure of computer storage capacity that is 2 to the power of 40, or approximately a trillion bytes (that is, a thousand gigabytes).

According to futurist Raymond Kurzweil, continues WhatIs, in The Singularity is Near, the capacity of a human being’s functional memory is estimated to be 1.25 terabytes. This means the memories of 800 human beings fit into one petabyte.

If the average MP3 encoding for mobile is around 1MB per minute, and the average song lasts about four minutes, then a petabyte of songs would last over 2,000 years playing continuously.

If the average smartphone camera photo is 3MB in size and the average printed photo is 8.5 inches wide, then the assembled petabyte of photos placed side by side would be over 48,000 miles long – almost long enough to wrap around the equator twice.

One petabyte is enough to store the DNA of the entire population of the US – and then clone them, twice.