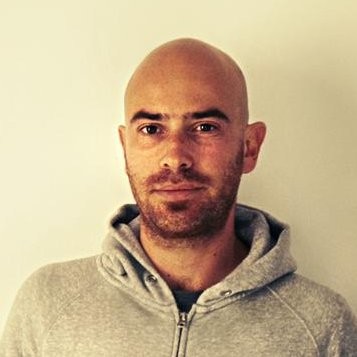 David Okuniev is the co-founder, Head of R&D and lead designer of Typeform. Since its foundation and for almost 8 years, he was joint CEO of the same company. Originally, David is from Belgium, but he spent a large part of his life in the UK. David first set out to become a musician, but he ended up transitioning to (web) design. For the last ten years, he’s been living in Barcelona, where he founded Typeform together with Robert Muñoz.