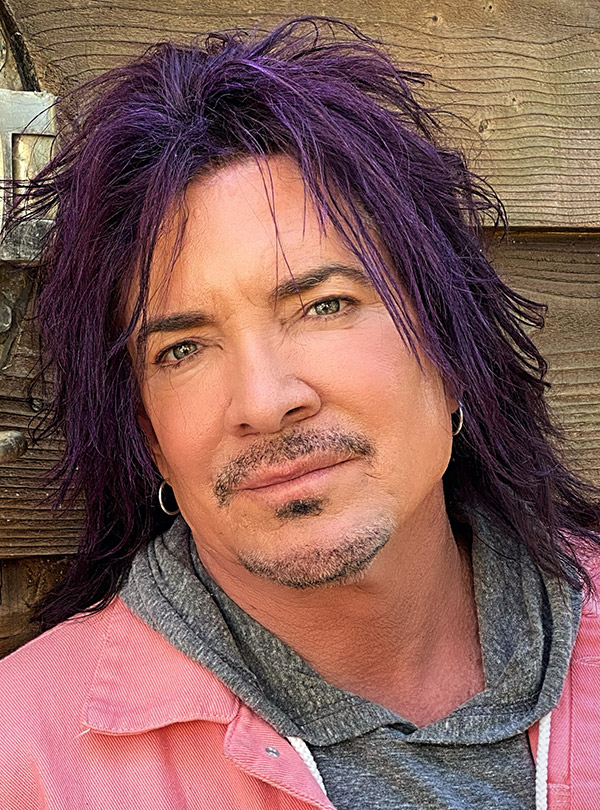 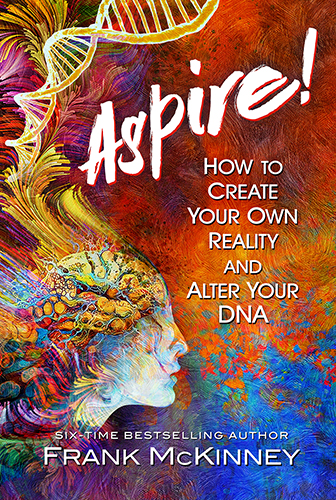 Get Frank McKInney’s Latest Book – “Aspire!: How to Create Your Own Reality and Alter Your DNA” for FREE

Frank McKinney is a true modern-day Renaissance man who has pushed the limits of success in his every endeavor. His early years were not very promising: upon attending his 4th high school in 4 years (he was asked to leave the first 3), he earned his high school diploma with a 1.8 GPA. So, with $50 in his pocket and without the benefit of further education, he left his native Indiana for Florida in search of his life’s highest calling.

Today, Frank’s life is a testament to the power of aspiration to create a completely new reality. As a real estate artist, he has created and sold 44 oceanfront mansions on spec, with an average price of $14 million.

As a philanthro-capitalist, he has built 29-nine self-sustaining villages over the last 19 years in Haiti, providing 13,000+ children and their families with homes, schools, clinics, community centers, churches, renewable food, and clean water, and means to support themselves.

A best-selling author, actor, and keynote speaker, he has written seven books in six genres, starred in two movies, and keynoted before audiences of ten to ten thousand around the world.

Physically, Frank has pushed the limit of his body by racing in the Badwater 135-mile Ultramarathon twelve times in the scorching summer in Death Valley, California, a race referred to by National Geographic as “the world’s toughest footrace.”

As with all of his books, Frank wrote his latest bestseller Aspire! in his Delray Beach, Florida, oceanfront treehouse office that has spectacular views and includes a bamboo desk, shower, bathroom, sink, air-conditioning, hardwood floors, cedar walls, a loft with a king-size bed, and a suspension bridge to the master bedroom in the main house—that’s Frank’s commute to and from work!

Today Frank and Nilsa, his wife of 31 years, split their time between Delray Beach and their “glass cottage” in the mountains of Canton, North Carolina. They enjoy visiting their 23 year-old daughter, Laura, in New York City, where she started and runs StrataBrand, a brand strategy firm.