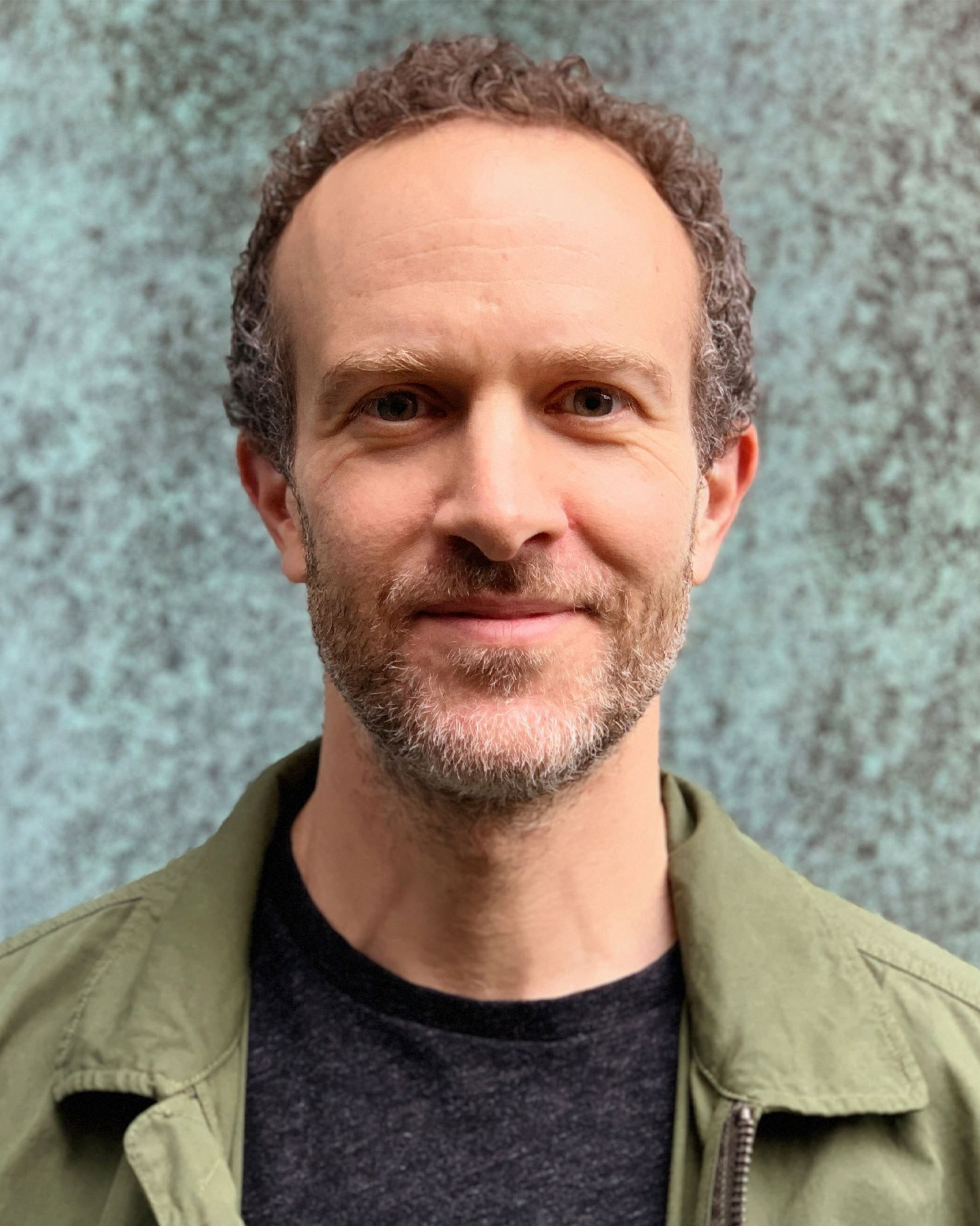 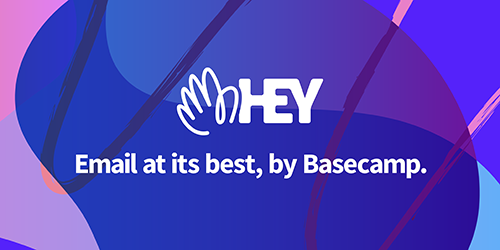 Fill the form below or email us JasonFried@NYDLA.org

Listen to the Part 3 Audio Only version

Listen to the Part 2 Audio Only version

Listen to the Part 1 Audio Only version

Jason Fried is the Founder and CEO of Basecamp (formerly 37signals), a Chicago-based company that builds web-based productivity tools that, in their words, “do less than the competition — intentionally.” Basecamp simple but powerful collaboration tools include Highrise, Know Your Team, and HEY.

Fried is the co-author, with David Heinemeier Hansson, of the book Rework, about new ways to conceptualize working and creating. Salon’s Scott Rosenberg called it “a minimalist manifesto that’s profoundly practical. In a world where we all keep getting asked to do more with less, the authors show us how to do less and create more.”

Since 2010, Fried has contributed a monthly column to Inc. Magazine called “Getting Real.”

Fried holds a bachelor’s of science degree in finance from the University of Arizona.