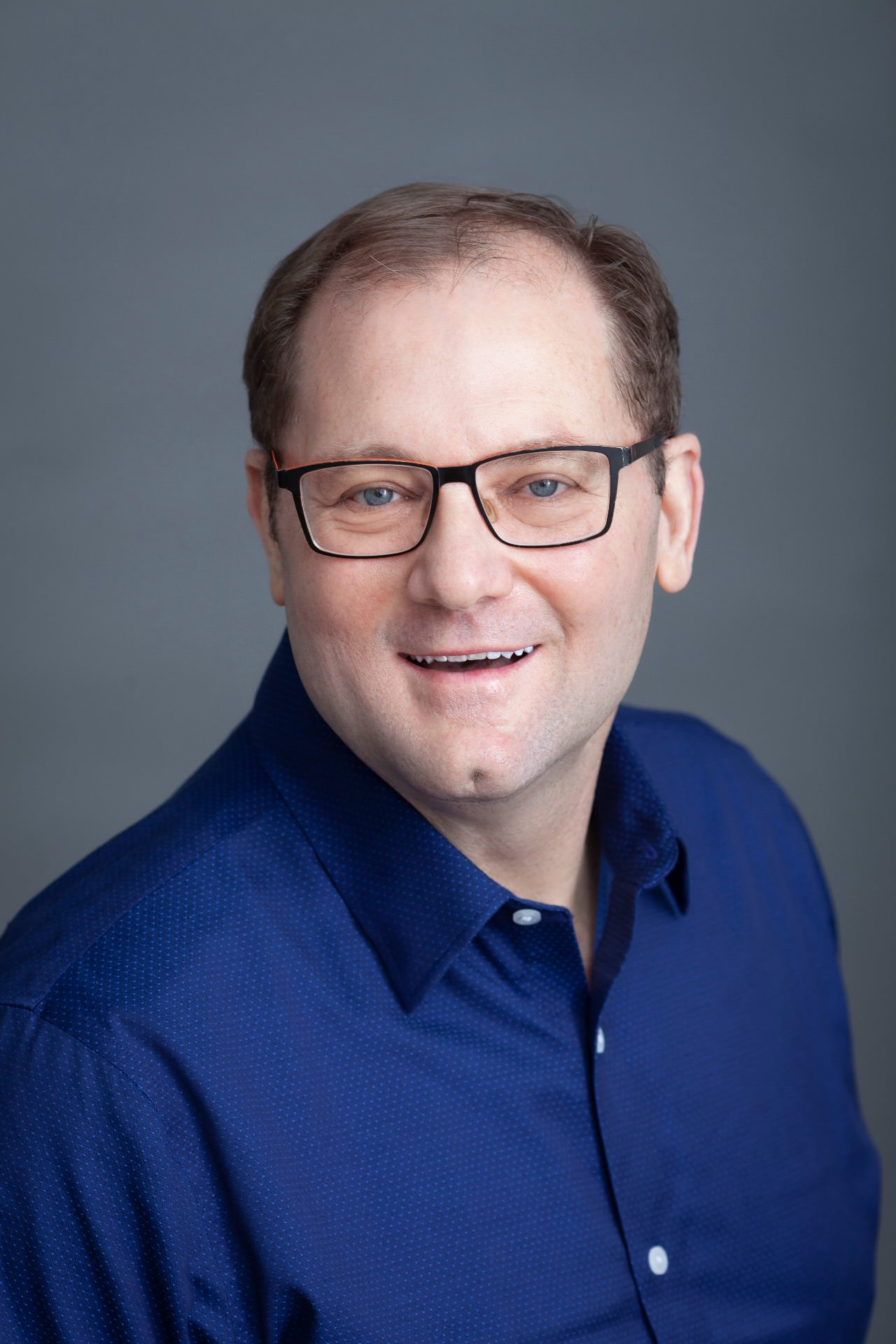 Fill out this form to learn more about Retailgeek

Jason “Retailgeek” Goldberg is the Chief Commerce Strategy Officer at Publicis Communications. Jason is a 4th generation retailer, who launched his first e-commerce site for Blockbuster Entertainment in 1995. With a focus on e-commerce and digital marketing for omni-channel retailers, he has worked with over 100 clients on the Internet Top 500 and has been responsible for billions of dollars in on-line revenues. Under his twitter feed @retailgeek he is one of the most followed e-commerce subject matter experts on the web. He is the executive chairman of the board of directors of shop.org (and the National Retail Federation Digital Advisory Board). Jason has served as an expert witness in Federal Court on e-commerce, a guest lecturer on retail and e-commerce at the Kellogg School of Management for Northwestern University, hosts iTunes top e-commerce podcast called “The Jason & Scot Show”, and has been voted one of retail’s top global influencers by Vend five consecutive years. He’s a Forbes contributor, Retailwire Braintrust, and Path to Purchase Institute faculty. In 2017, he was inducted into the National Retail Federation “The List” of people shaping the future of retail.