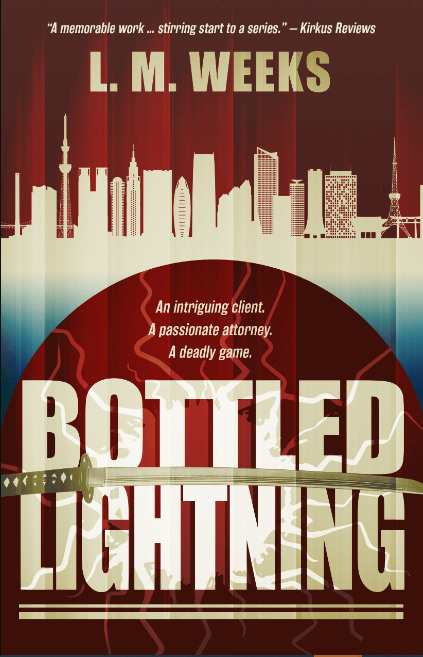 Like Torn, Mark was born in Alaska and for many years has practiced law in Tokyo, representing technology companies from all over the world in connection with their fundraising, intellectual property matters, cross-border mergers and acquisitions, and related disputes. For more than 10 years, Mark was the managing partner of the Tokyo office of the global law firm Orrick, Herrington & Sutcliffe LLP.

He speaks, reads, and writes fluent Japanese, was an International Rotary Club scholar to Japan during high school, and graduated from International Christian University, a Japanese liberal arts college. Mark attended Fordham University School of Law in New York City, where he practiced law for almost sixteen years before relocating to Orrick’s Tokyo office in 2004. During his formative years in Japan, Mark earned a black belt in aikido.

Also, like Torn, he is an avid motorcyclist, and his adult son is biracial and bilingual and lives in Tokyo. In addition to riding motorcycles and writing, Mark’s other passion is saltwater fly-fishing.