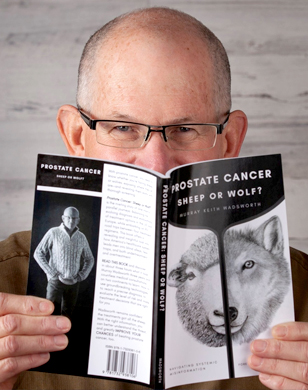 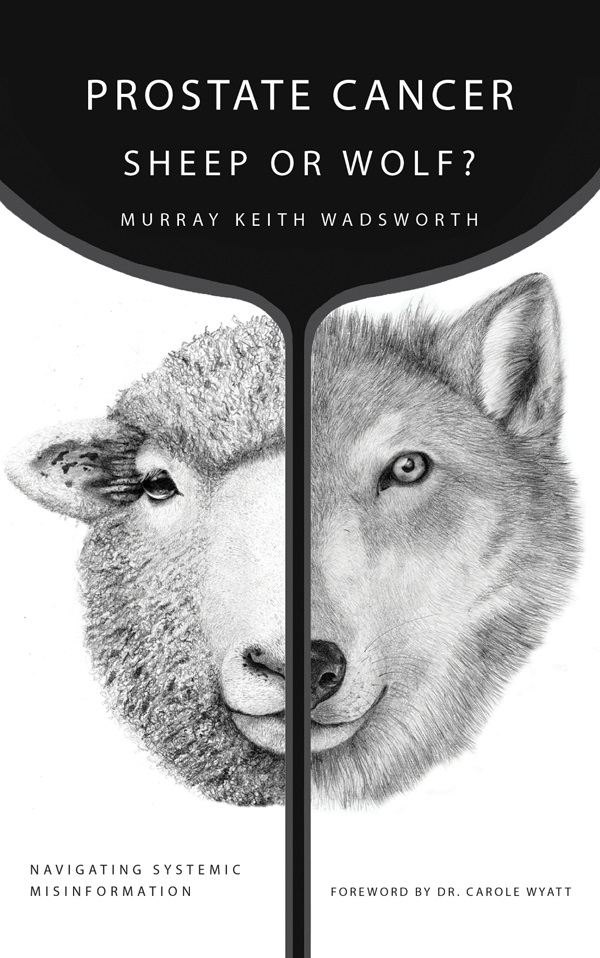 Despite years of early screening in the United States, Murray Wadsworth’s prostate cancer was not detected until he was seen by a urologist in London, England, where he was living and working at the time. Soon after, he traveled home to Austin, Texas, to see his long-established urologist, but Wadsworth turned down the recommendation for immediate surgery. Instead, he returned to London to investigate screening methods not yet available in the U.S. While striving to understand why his diligent efforts failed, Wadsworth was shocked by the considerable disparities between the U.S. and international medical communities regarding diagnostic and treatment methods of prostate cancer. He found himself becoming his own patient-detective, patient-scientist, and strong self-advocate.

Following his first treatment in January 2016, Murray embraced life to the fullest, traveling throughout the Rocky Mountains in an RV while researching anticipated additional treatments. That December, Wadsworth tried his second curative attempt, salvage radiotherapy, before embarking on another season in the RV. Before his third RV, Wasdworth’s self-directed efforts took him back to Europe for even better imaging and surgery options unavailable in the U.S. Following the success of this third treatment in 2019, he found a new life purpose: sharing his experiences in his book Prostate Cancer: Sheep or Wolf? Navigating Systemic Misinformation. From campfire talks to book signings – and an increasing number of prostate cancer support groups – Wadsworth is helping men navigate this rarely-discussed yet deadly disease, sometimes one man at a time.

Today, in his seventh RV season and when many men might consider themselves cured, Wadsworth’s is to dive deep into determining whether any pesky cancer cells linger as well as what can be done to eradicate them. His self-directed efforts include graphing his monthly blood test results and two comparative imaging methods that are now available in the US. Murray had one of these imaging tests in Europe nearly five years ago.