Win a FREE LIVE Zoom Comedy Show for your company!
Fill out my online form. 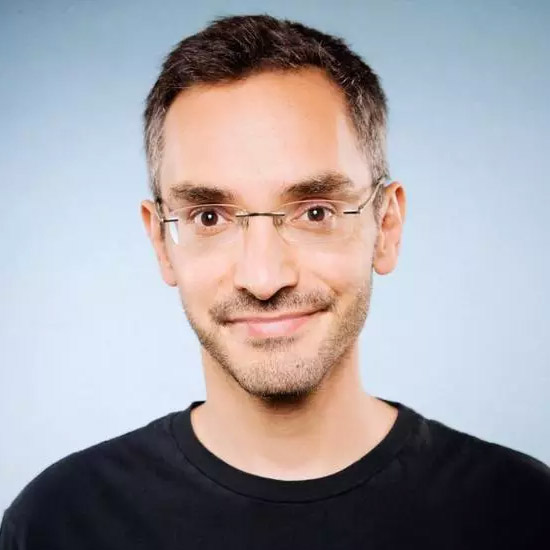 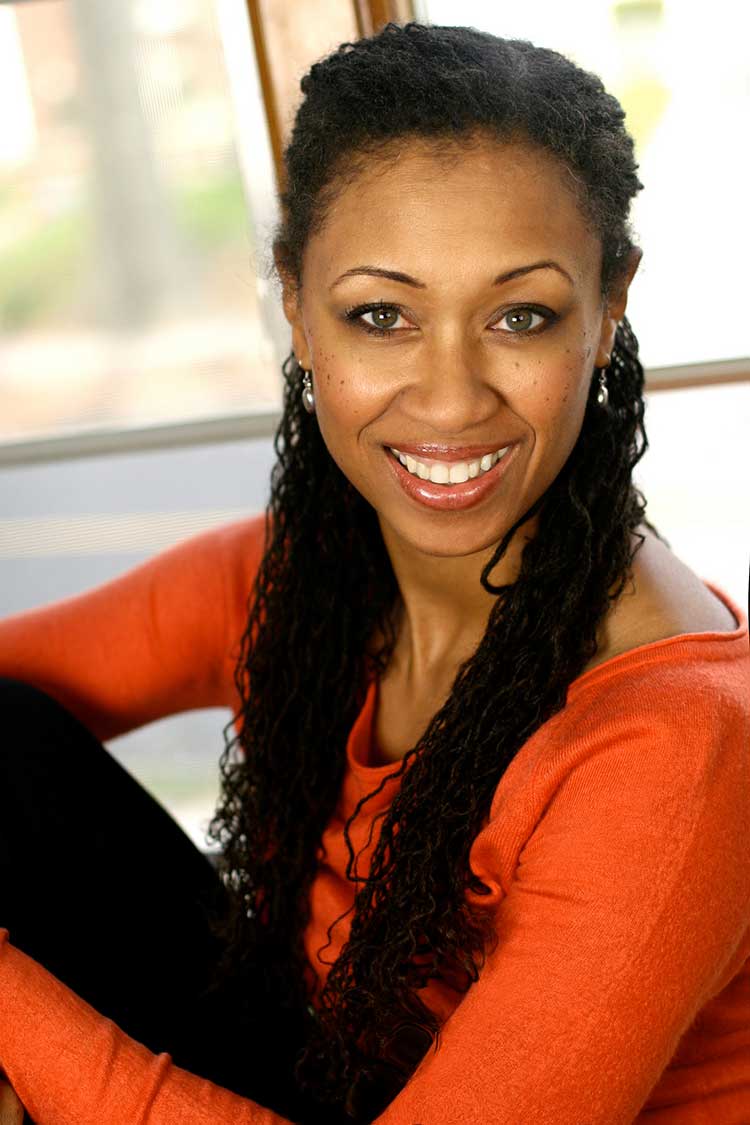 Leighann Lord has appeared on ABC, NBC, Lifetime, VH-1, HBO, Comedy Central, and is a former co-host of StarTalk Radio, with Neil de Grasse Tyson. She was one of the five national finalists in the ABFF-HBO Comedy Wings Competition and she received the 2019 Humanist Arts Award. She is the author of several humor books including: Dict Jokes and Real Women Do it Standing Up. 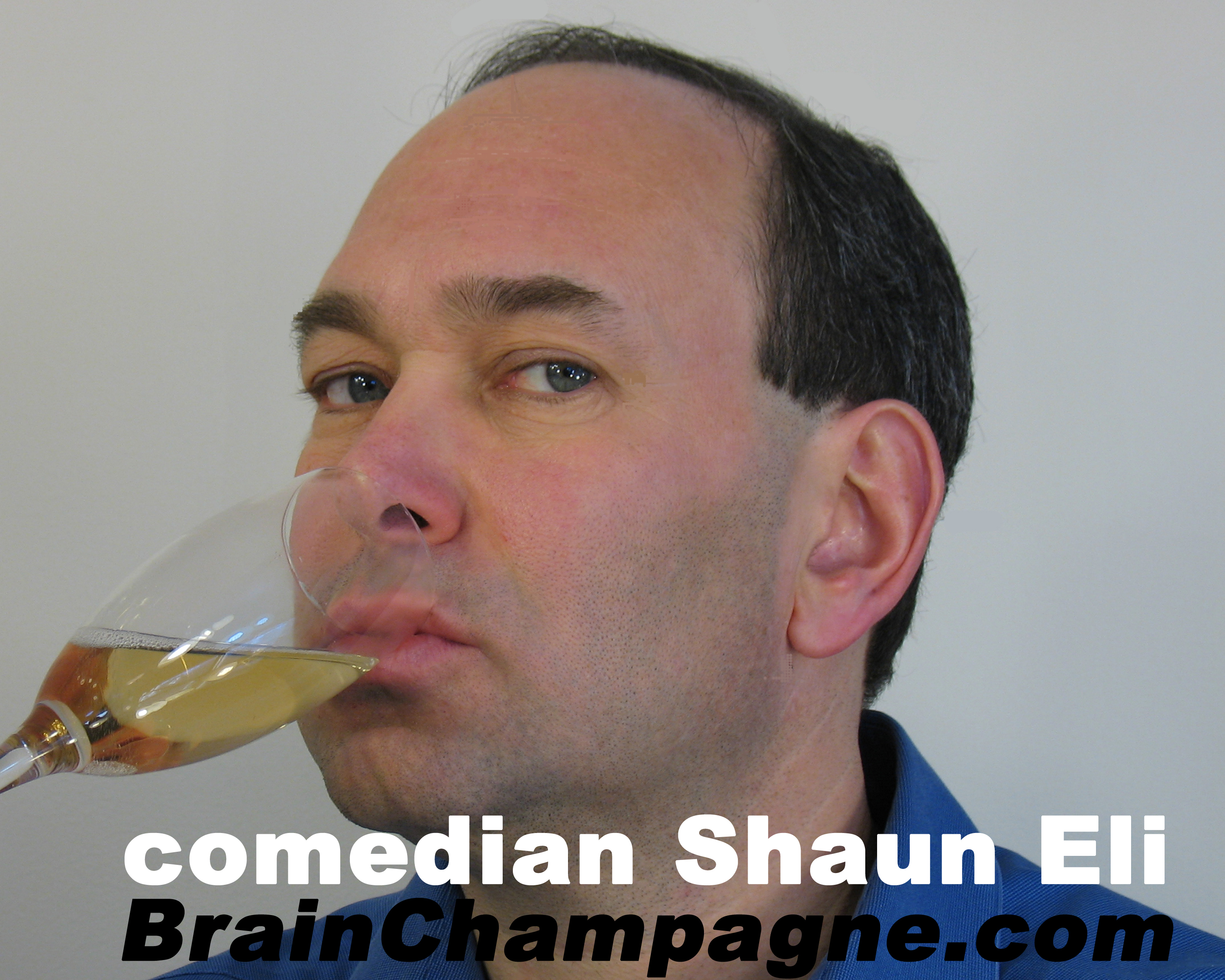