Ryan Reiss is a comedian, writer and actor based in New York City. Ryan began his career while attending college at NYU, and quickly became a favorite act on the scene. Ryan’s quit wit, instant likeability and unique way of engaging any audience have made him one of the most sought-after comedians at the New York clubs and a favorite audience warm up performer. When not performing live, Ryan has been seen as a host on WE’s hit series Three Men & a Chick Flick, MTV’s TRL, Nickelodeon’s U Pick Live, Fox’s Red Eye, M&J Morning Show and Howard Stern Show. 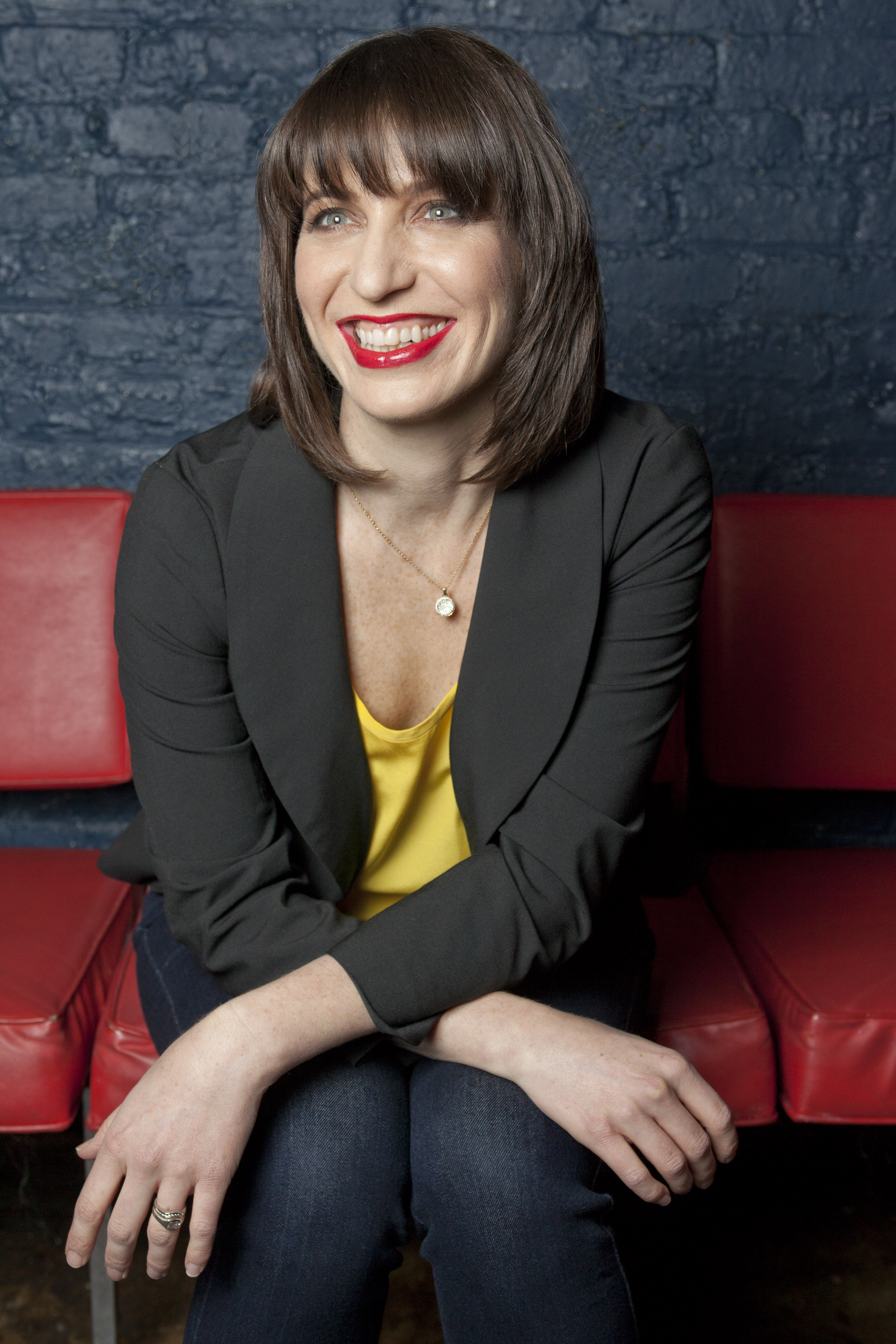 Comedian Ophira Eisenberg has performed on The Late Late Show with Craig Ferguson, Comedy Central, VH-1, The Today Show, TV Guide Channel’s Standup In Stilettos, Fox, E! Channel, CNN, Oxygen Network, and the AXS Network. She is also the host of NPR’s weekly trivia comedy show Ask Me Another. Her debut memoir Screw Everyone: Sleeping My Way to Monogamy was recently optioned by Zucker Productions for a feature film.