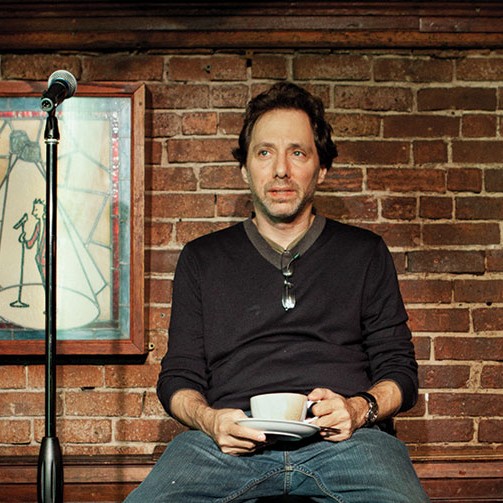 Noam Dworman is the owner of the Comedy Cellar in NYC. 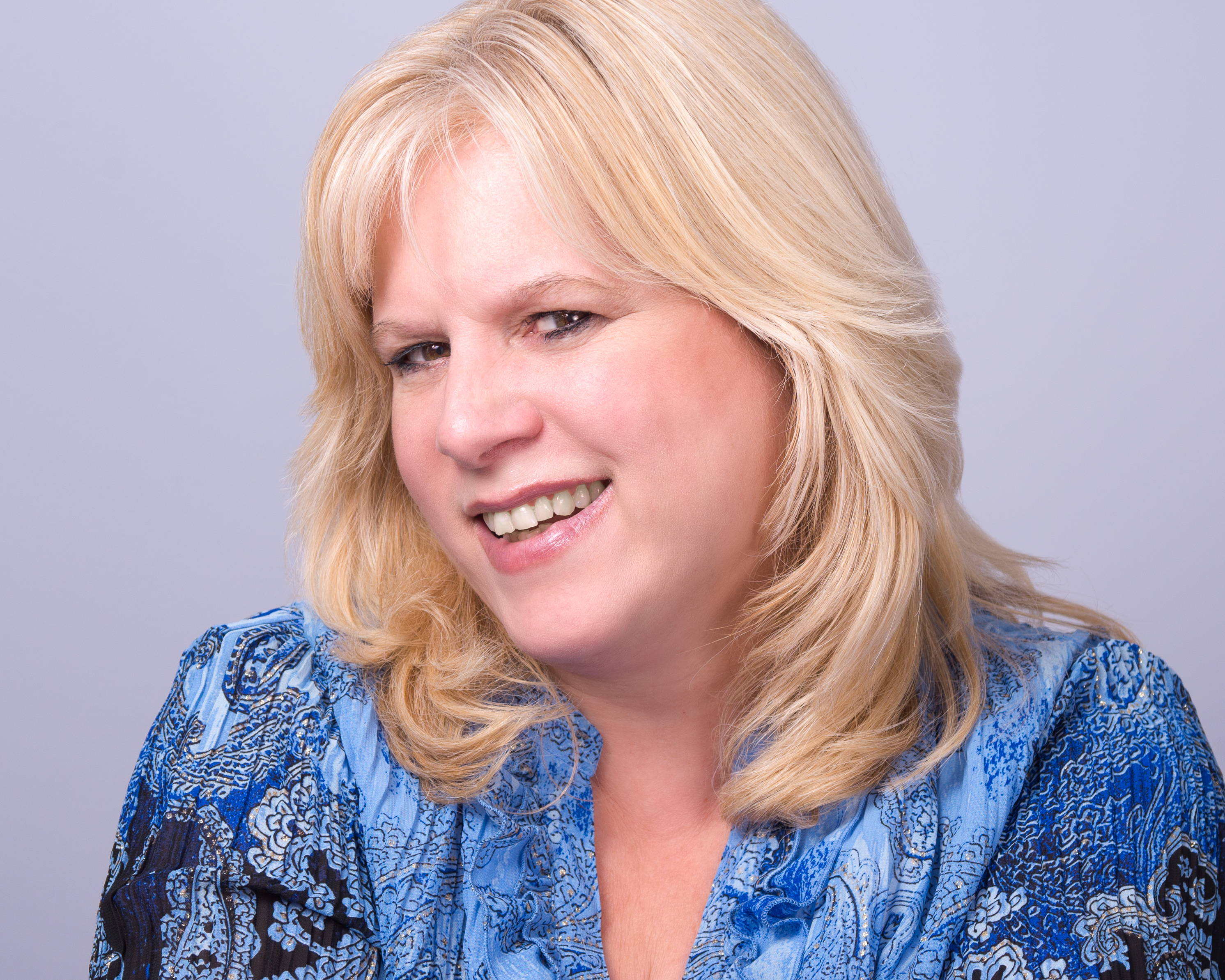 When it comes to comedy, Marion Grodin can pretty much do it all. When it comes to life, well, she’s still working on paying her parking tickets and trying not to eat cake. Marion started out as a staff writer for the network sitcoms “It’s a Living” and “Princesses”, was put under contract to Twentieth Century Fox, and later went on to sell six screenplays.

Just as she was about to embark on her seventh screenplay, it dawned on her that her father had not lovingly nicknamed her “Mouth” for nothing; she decided it was time to start saying all these funny things she was writing for other people to say.

Marion has been seen on The Joy Behar Show, NBC’s Late Night with Conan O’Brien, and ABC’s The View where she recently made her second appearance. Marion knows firsthand that laughter is truly the best medicine, having survived breast cancer, divorce, and various addictions – including an inappropriate relationship to Häagen Dazs.

In the tradition of Carrie Fisher’s “Wishful Drinking” Marion’s hilarious and heartbreaking book – “Standing Up – A Memoir Of A Funny (Not Always) Life” is published by Center Street, Hachette.