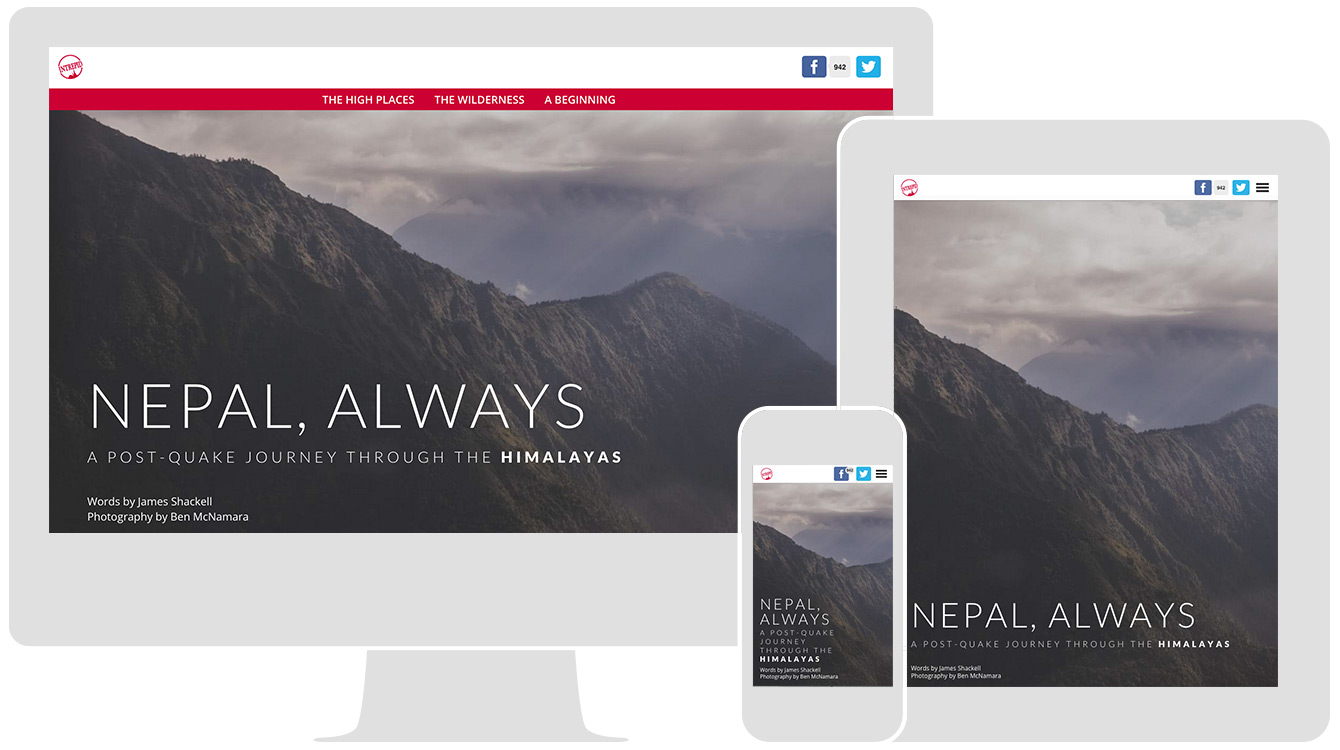 When Intrepid Travel decided it wanted to invest more in longform storytelling, and a way to showcase stories in the most beautiful way possible, Shorthand was the answer.

“We needed a platform that was simple enough for the whole team to use, but robust enough to let us tell the kind of stories we wanted,” explained James Shackell, content editor at Intrepid Group.

While Intrepid has been producing blogs, articles, photos, and videos for a long time, the group never had a platform where all of these elements could sit together, in a way that complimented each other.

Intrepid published its first story with Shorthand, Nepal, Always, towards the end of 2015.

Despite being more than 2,000 words long, the story of James’ journey through the Himalayas avoids overwhelming the reader thanks to plenty of striking images and timelapse video – something James noted Shorthand “excels at”.

“The results were awesome, and we’ve had universal praise for the story, both internally and externally”.

Time On Page is also “significantly higher” for Shorthand stories, he said, “up to nearly seven minutes per session” compared to one minute for the average blog.

“In terms of actual engagement, it’s given us a big boost. Every time we share the Nepal story we get dozens of comments on how beautiful it is.” 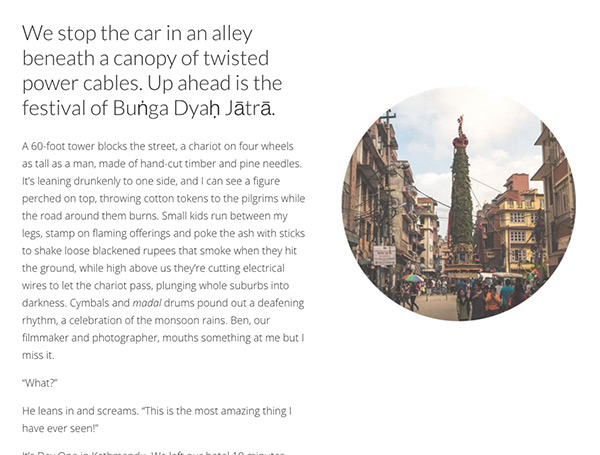 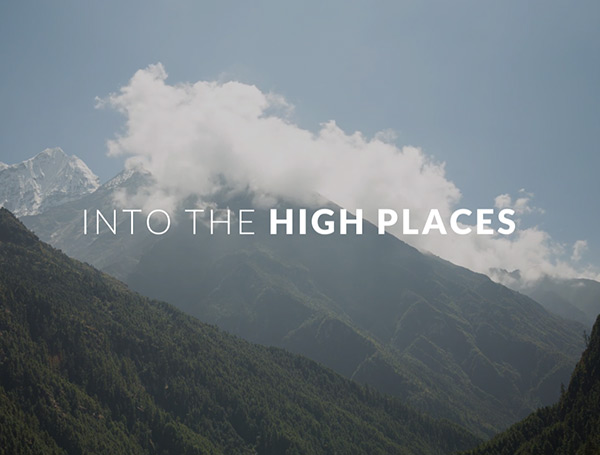 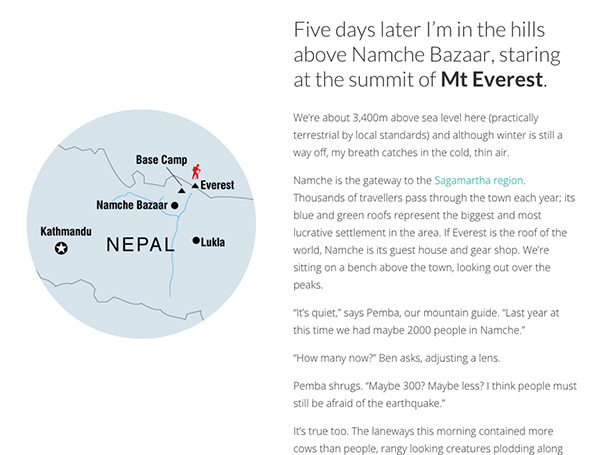 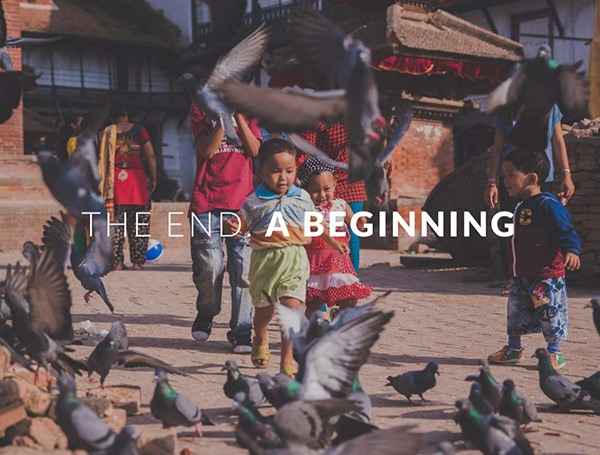