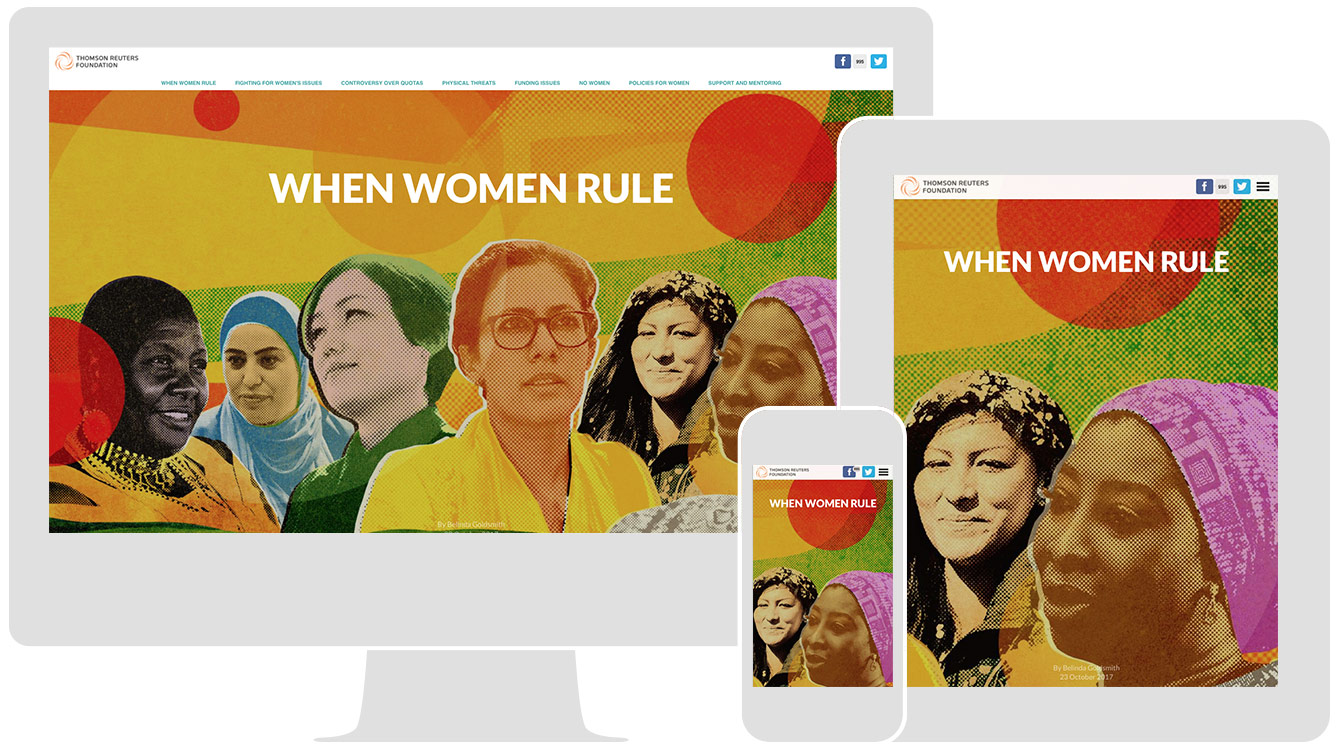 The philanthropic arm of Thomson Reuters, one of the world’s biggest news and information providers, has been using the Shorthand visual storytelling platform since 2016 to cover a range of global issues, from illegal sand mining in India to the murder of land rights defenders across the world .

The work of the editorial department of the Thomson Reuters Foundation utilises all forms of journalistic storytelling and they use Shorthand as a way of bringing it together in one place.

“Before we started using Shorthand to present our longer pieces, we were restricted by the limitations of our own website,” Valeria Cardi, multimedia producer at Thomson Reuters Foundation said.

“As a typical feature draws upon interviews, investigative reporting, video and photography, it was often a challenge to present all the various elements in a visually coherent and compelling way.”

By using the storytelling tool and its range of features, such as the two column scrollmation and media sections, the editorial team can present text and visual content like maps and graphs together and then transition seamlessly to a video upon scrolling, all the while maintaining audience engagement.

“The platform allows us to shift how we deliver the feature narrative more evenly across the visual and written parts, often allowing the project to be driven by its visuals,” Valeria said.

Valeria is relatively new to Shorthand and has been using the tool since March 2017, and more frequently so since it has been built into the planning and commissioning of work at Thomson Reuters Foundation. One thing that has really impressed her about Shorthand is how easy it is to use.

“It’s a very intuitive platform, with a strong, yet simple, set of design templates, which can be customised with a limited knowledge of coding,” she explained. “More importantly, it allows us to fully utilise all the strong visual elements we have produced and present them in an engaging and elegant way, alongside the written reporting.

“Shorthand has made a considerable difference to how we are able to present our features and the levels of engagement show that.”

One recent Shorthand story that Valeria worked on and is particularly proud of is When Women Rule . It’s a project that looks at female politicians in six different countries, the difficulties they face and the differences they make. Alongside a written feature, it contains a number of videos, still photographs and illustrations.

“It is a strong example of how Shorthand allows us to bring a number of elements together into a single, engaging journalistic feature,” Valeria added. 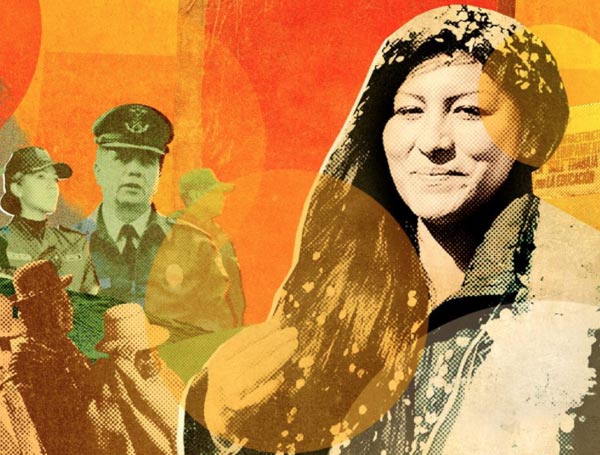 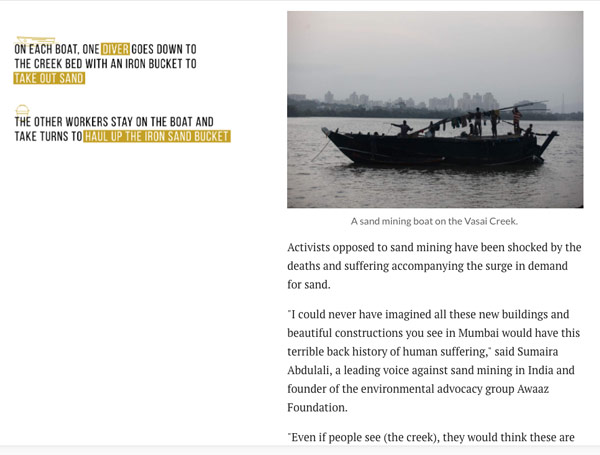 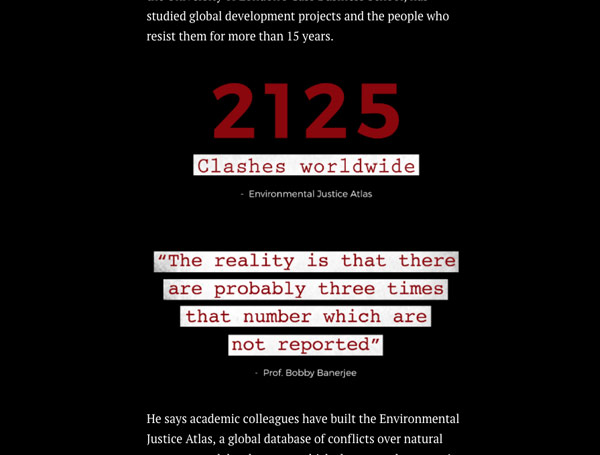 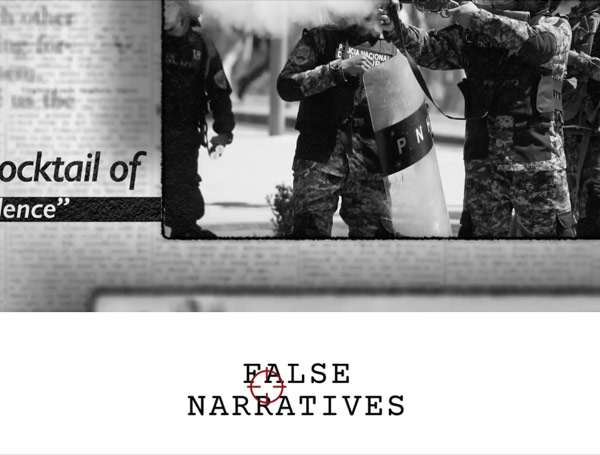