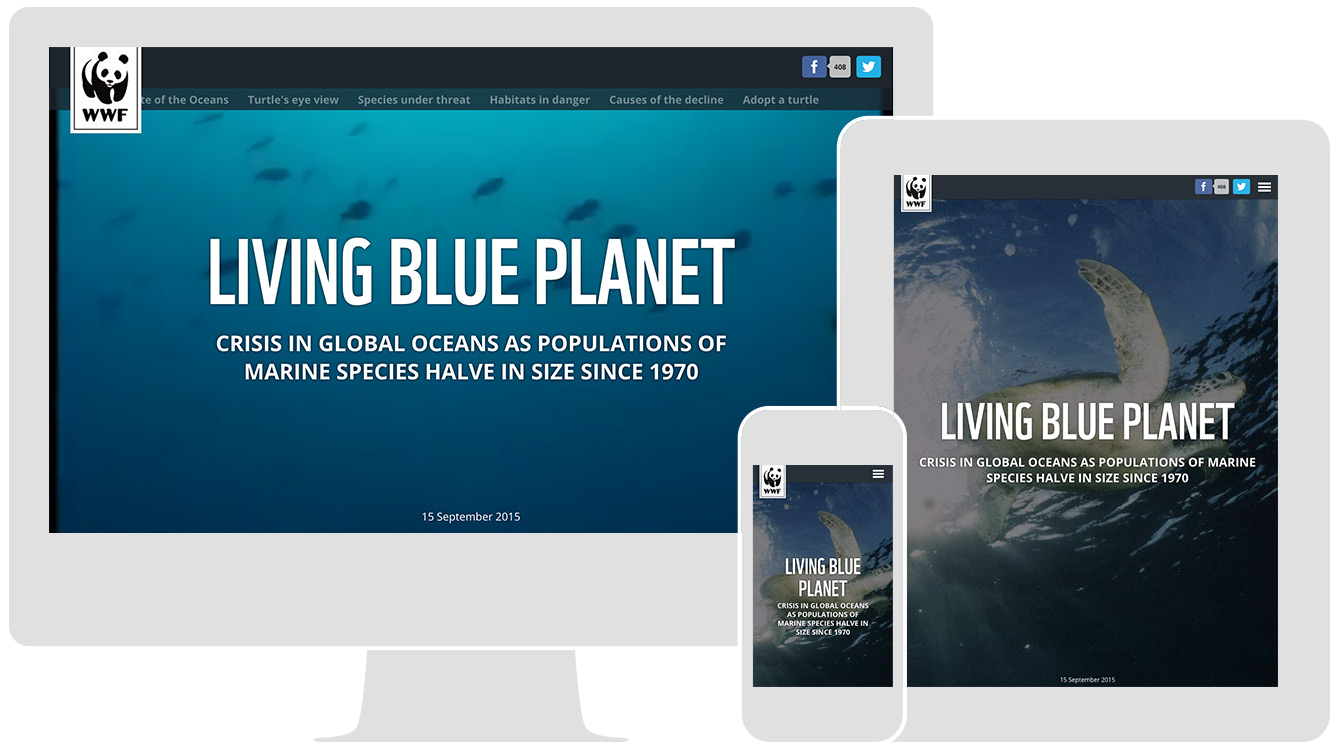 Since starting to use Shorthand in 2014, WWF has diversified its use of Shorthand to bring a range of stories to life, from public campaigns to internal communications.

By using Shorthand they have turned end-of-year reports into media-rich round-ups of the events of the past 12 months, and the achievements of those supporting the charity.

Studies and research findings are also transformed with compelling media alongside stark statistics, such as the charity’s Living Blue Planet report, which took readers underwater to raise awareness of the plight of its inhabitants.

The story was brought to life with stunning full-screen images and autoplay video, and the team also used Shorthand’s developer tools to embed an adoption interactive at the end to encourage ongoing engagement with the charity.

At the same time they have also experimented with using visual storytelling in Shorthand to turn around shorter-form stories, such as their list of 10 weird climate change myths.

“Shorthand allows us to engage our supporters through captivating and immersive stories about our work around the globe”, Joe Dix, digital brand and design specialist at WWF told Shorthand.

And the simplicity of the Shorthand editor has enabled more staff at WWF to get involved in storytelling, without any technical restrictions.

“The great design and simple to use interface has empowered staff across the organisation to easily generate content they know will interest our visitors”, Joe added. 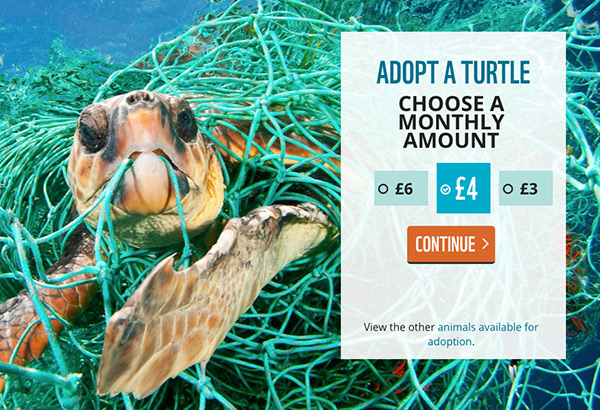 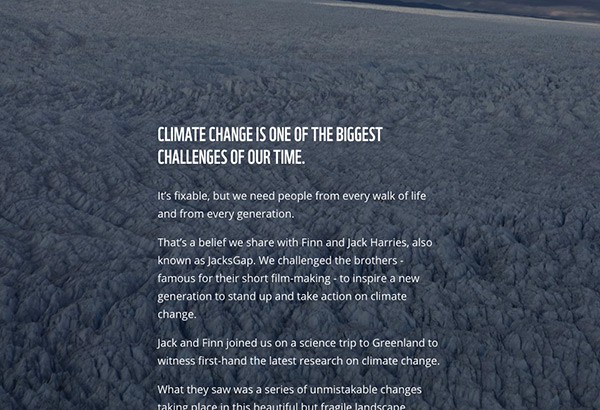 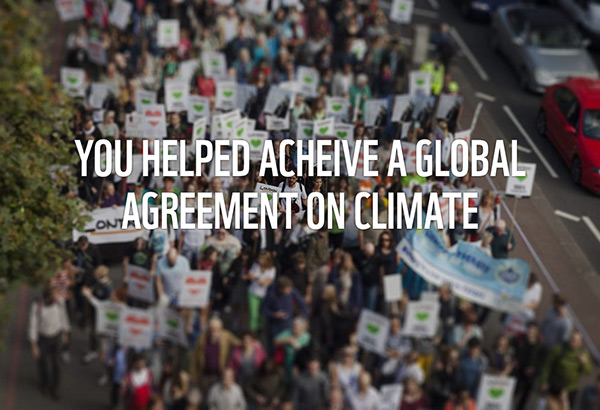 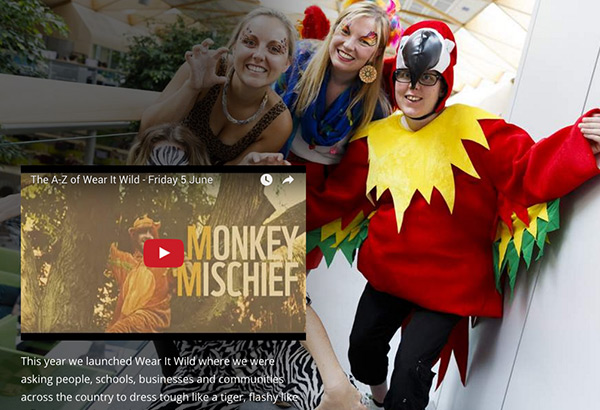