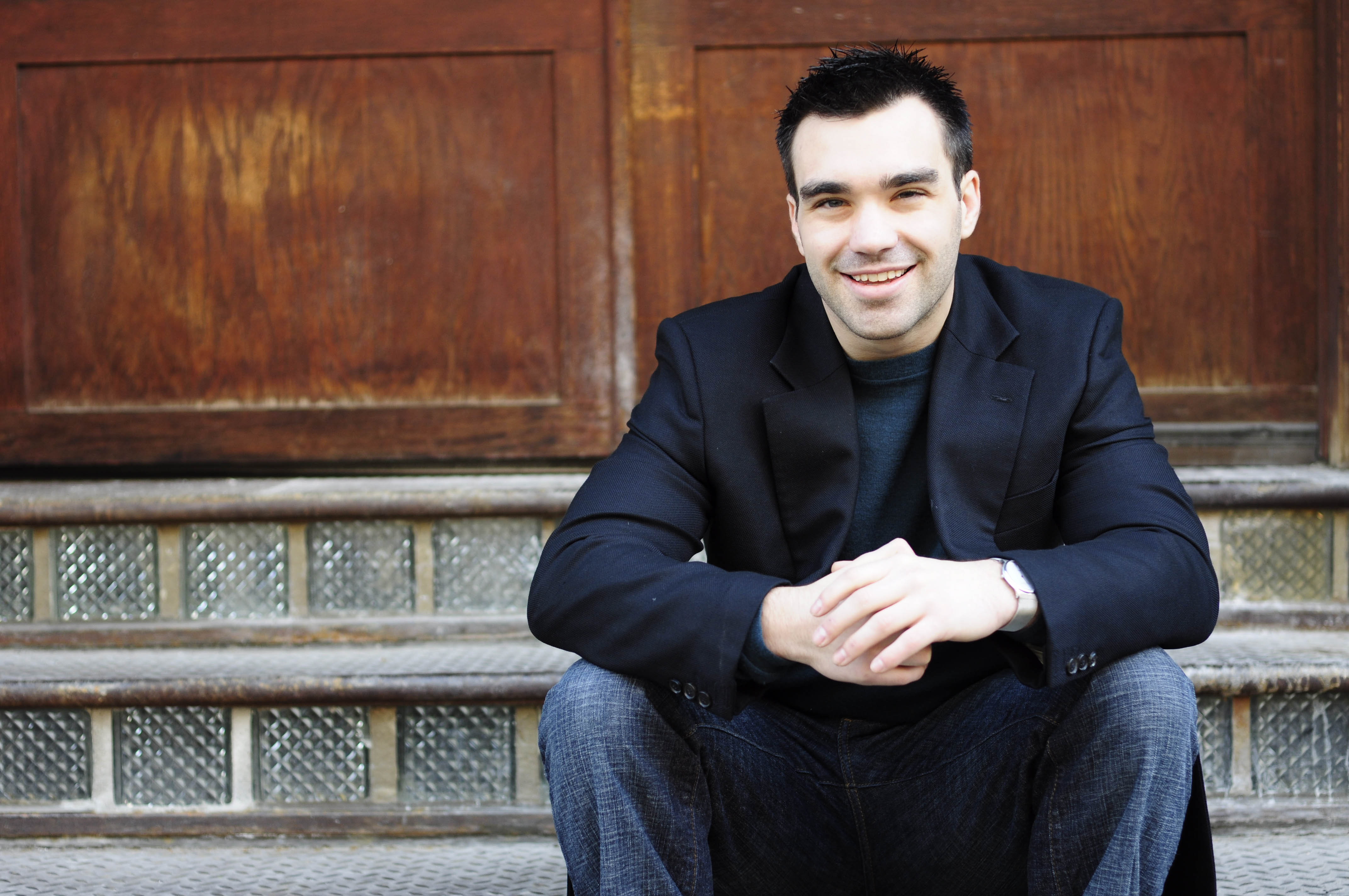 Joe Larson is a husband, father and comedian who’s been seen on Gotham Comedy Live, America’s Got Talent and The Tonight Show’s “Laugh Squad.” He has been nominated for a prestigious MAC Award for “Best Up-And-Coming
Comedian” and was a finalist in both the Johnny Carson Great American Comedy Festival and the Boston Comedy Festival and appeared in the film Stand Up 360. Most recently, you can see Joe on Babies Behaving Badly on
the Discovery Family Channel and as a host on Laughs on FOX.