No one disappears without a trace….

No one disappears without a trace….

Don’t try to tell Victoria Sands that time heals all wounds. It doesn’t work that way for a woman who’s lost her husband the way she did. She was never able to say goodbye. Never able to arrange a memorial. Receive friends at the service. Write thank-you notes for the flowers and donations sent in his name. Because it didn’t happen that way.

Victoria’s husband never returned home at the end of a work day. And no one seems to know what happened to him.

In the seven years since his disappearance, no witnesses have stepped forward and no credible evidence has been collected-not even his car. The few tenuous leads the police had are now ice cold. He simply vanished on a field trip with the private boarding school where he taught behind stone walls-the same school their son now attends.

But someone has to know what happened. And that someone may be closer to Victoria than she realizes. 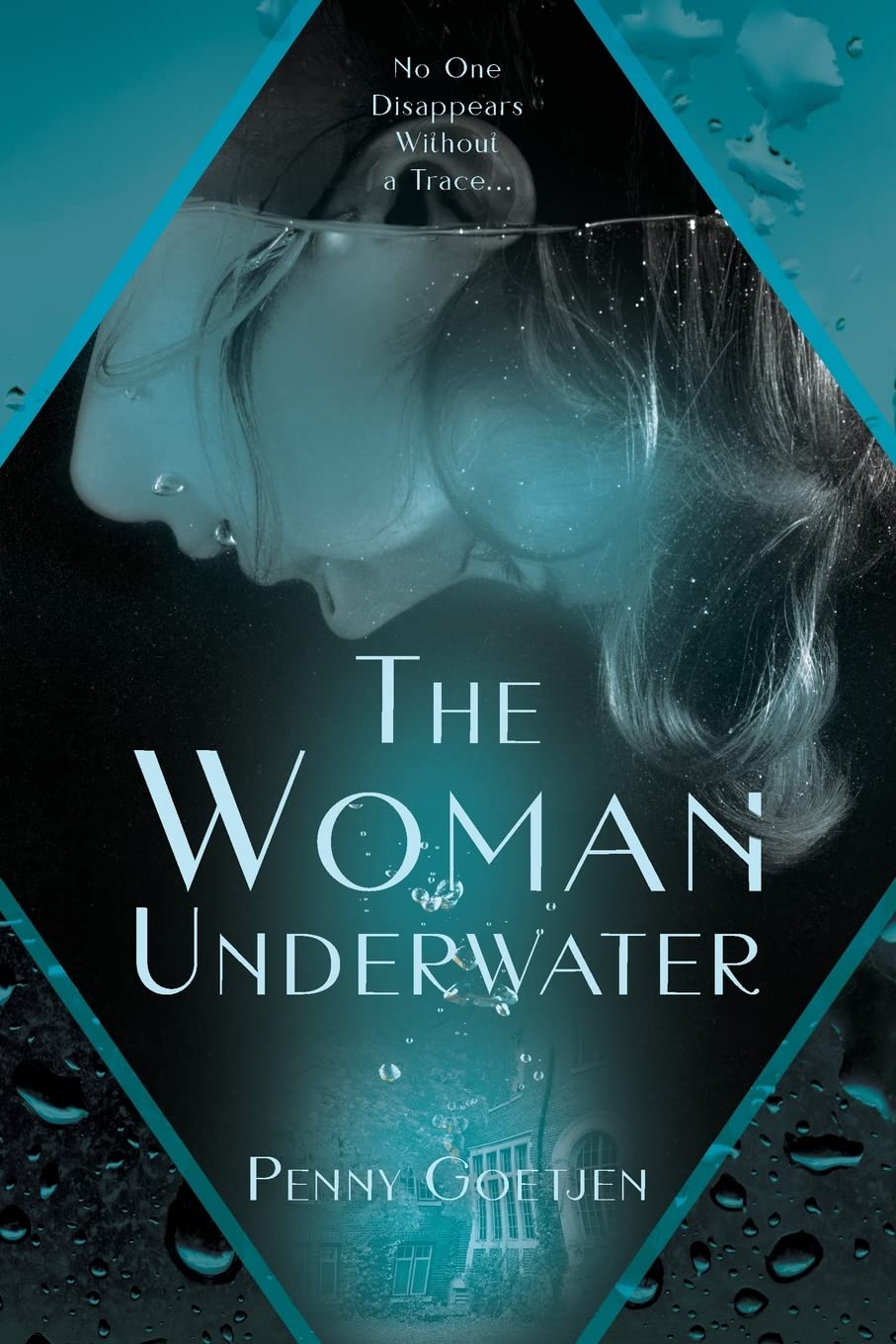 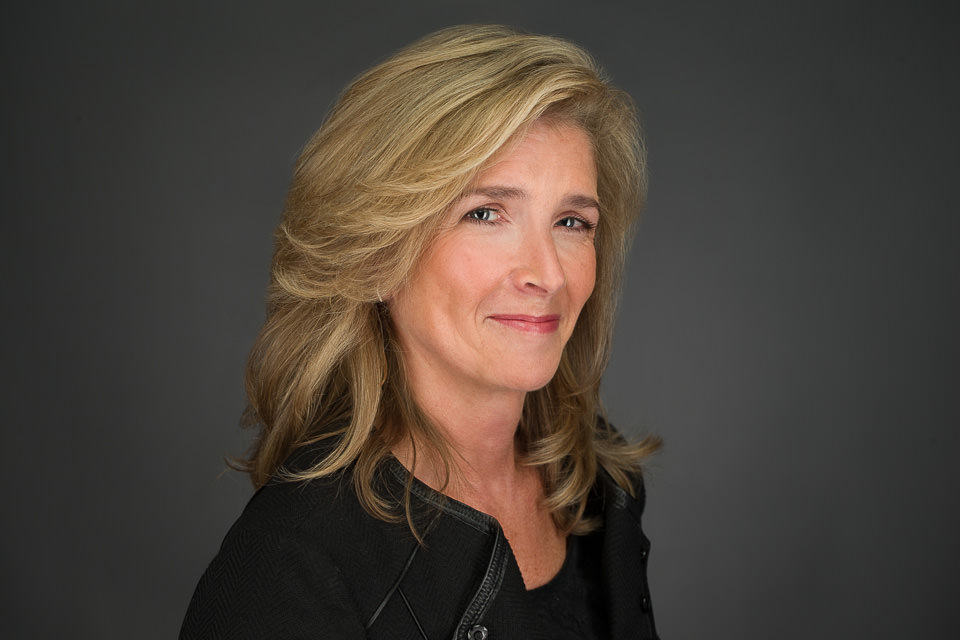 Penny Goetjen National award-winning author Penny Goetjen writes murder mysteries where the milieus play as prominent a role as the engaging characters. A self-proclaimed eccentric known for writing late into the night, transfixed by the allure of flickering candlelight, Ms. Goetjen embraces the writing process, unaware what will confront her at the next turn. She rides the journey with her characters, often as surprised as her readers to see how the story unfolds. Fascinated with the paranormal, she usually weaves a subtle, unexpected twist into her stories. When her husband is asked how he feels about his wife writing murder mysteries, he answers with a wink, “I sleep with one eye open.”

Paid Members of NYDLA: Email the receipt from your book purchase to PennyGoetjen@NYDLA.org and we shall credit your NYDLA membership fee for one month (a $25 value). Fill out this form to purchase the book from Amazon.