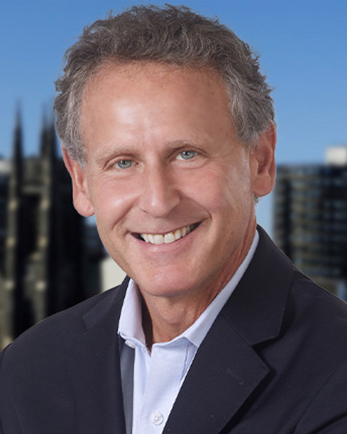 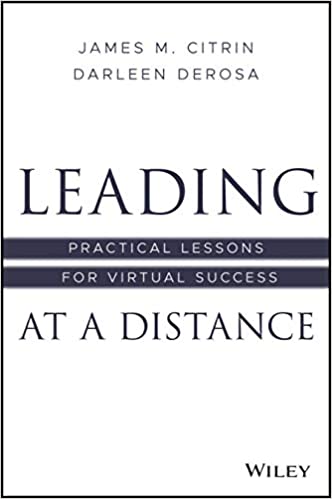 Jim Citrin leads Spencer Stuart’s North American CEO Practice and is a core member of the firm’s Board Practice. During his 25 years with the firm, he has worked with clients on more than 750 CEO, board director and other top management searches and succession assignments. In addition, he has served as a member of the Board of Directors for 20 years.

Jim graduated Phi Beta Kappa from Vassar College in 1981 and served as a trustee on the school’s Board of Directors for 12 years, co-chairing the Nominating Committee. He received his M.B.A. from Harvard Business School in 1986, earning first- and second-year honors and graduating with distinction. In addition, Jim served as a trustee and member of the Executive Committee of the Board at Wesleyan University for six years. He is currently a board member of the Cancer Research Institute, the International Tennis Hall of Fame in Newport, Rhode Island and Girl Effect.