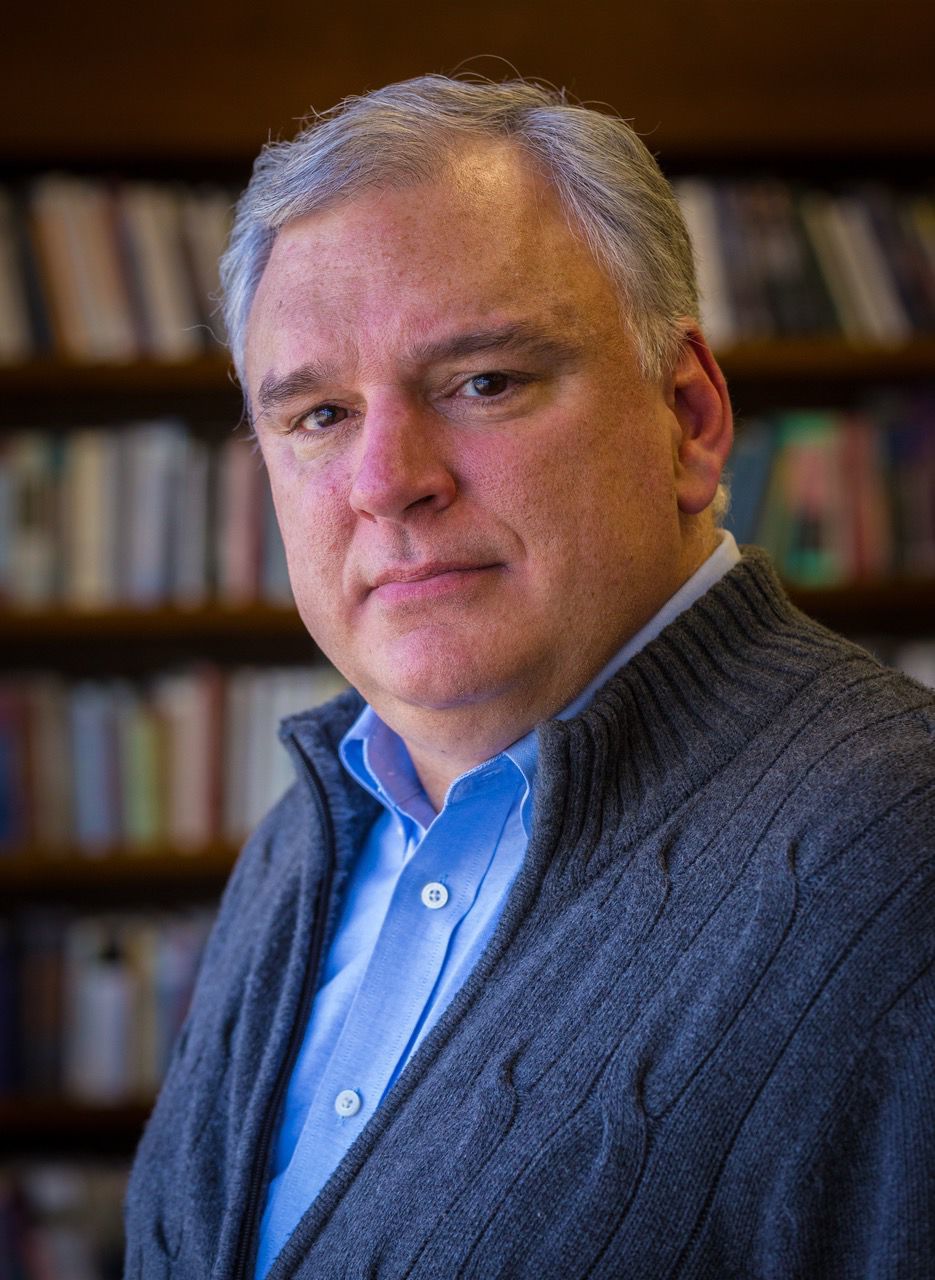 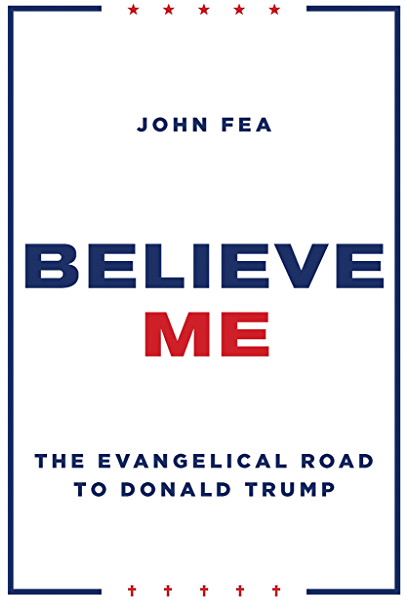 Get John Fea’s Book – “Believe Me: The Evangelical Road to Donald Trump” for FREE

John Fea is an American historian, professor, author, blogger, public speaker, historical consultant, and writer who is passionate about the role that history can play in revitalizing communities, fostering more civil society, and strengthening democratic institutions. He has written or edited six books. His 2011 book *Was America Founded as a Christian Nation: A Historical Introduction* was one of three finalists for the 50,000 George Washington Book Prize, given each year by Mount Vernon to the best book on the American Revolution. His most recent book is *Believe Me: The Evangelical Road to Donald Trump*. He is the Executive Editor of CURRENT (Currentpub.com), an online platform of opinion and commentary.